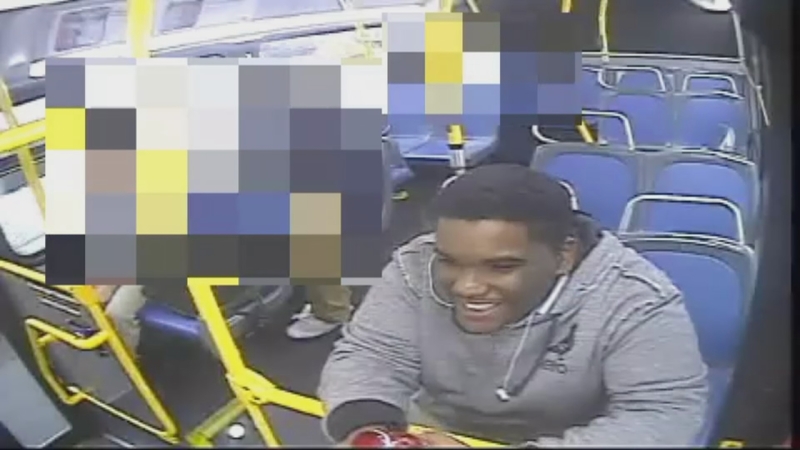 TREMONT, Bronx (WABC) -- The NYPD has released surveillance video of the suspect wanted in a laser attack on a New York City MTA bus driver in the Bronx.

The bus operator, 52-year-old Kenneth Johnson, was struck in his eyes with the laser when he looked into the mirror.

He was transported by EMS to Montefiore Hospital, where he was treated for eye pain.

Approximately 25 passengers exited the bus when Johnson pulled over, including the suspect.

The bus was a newer model fully equipped with cameras, and police are hoping the clear video will lead to an arrest.

The aiming of laser pointers -- particularly at pilots -- is an ongoing concern. Two weeks ago, NewsCopter7 was one of three news helicopters hit by green laser light directed into the cockpit. This incident is believed to be the first involving the driver of a city bus.