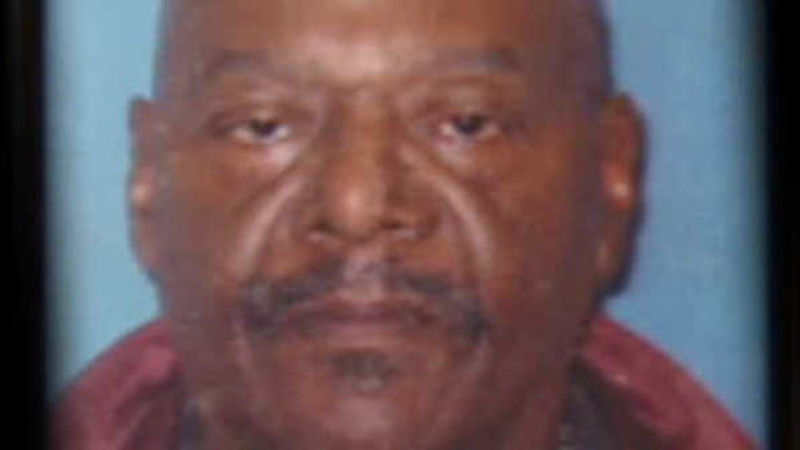 WHITE PLAINS, New York (WABC) -- A medical call to a White Plains Police back in November of 2011 turned into an hour-long standoff.

68-year-old Kenneth Chamberlain, Sr., who police say was brandishing a 12-inch kitchen knife, was confronted in his apartment after they took the door down.

"Shoot me, come on", Chamberlain said, as officers told him to put the knife down.

"I have nothing to say to him, other than 'why did you shoot my father when you know you didn't have to?" said the victim's son, Kenneth Chamberlain, Jr.

Officer Carelli testified that he was ordered to be the 'lethal cover' as part of a special response team. When Sergeant Keith Martin testified two tasers and four bean bags fired from a shotgun failed to bring Chamberlain down, he came face-to-face with Chamberlain lunging with the knife.