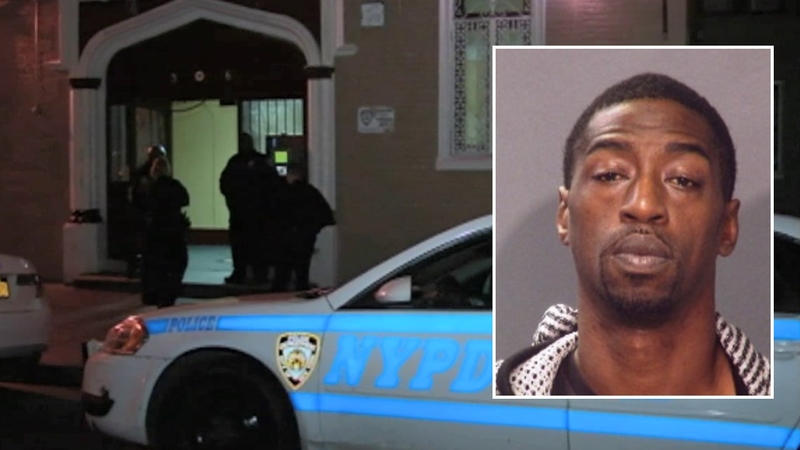 CLAREMONT, Bronx (WABC) -- Police have identified both the victim and a person of interest in the fatal shooting of a 16-year-old girl at a Bronx apartment Thursday evening.

Zion Willis was found dead, shot in the face, around 6:15 p.m. on the fourth floor of an apartment building on East 171st and College Avenue in the Claremont section.

Willis' relatives, who live in Brooklyn, were too devastated to speak and asked for privacy. The teen was visiting a friend and in 42-year-old Dale Weston's apartment when she accidentally shot and killed herself.

Investigators believe Weston left his gun in the bedroom, when Willis picked it up with both hands and stared straight down the barrel before it went off. Detectives believe Weston then grabbed the gun and took off in the confusion.

Authorities said there were at least two children and three other adults, in addition to Willis and Weston, inside the apartment, and that all of them were questioned. No one who was there is expected to be charged, except possibly Weston.

He is described as about 6-foot-3 and 190 pounds, with brown eyes and short brown hair. He was last seen wearing a black waist-length jacket and blue jeans.

He has 22 prior arrests dating back to 1990, mostly for drug related offenses, and he is currently wanted for criminal possession of a firearm. His relationship to Willis is unclear.