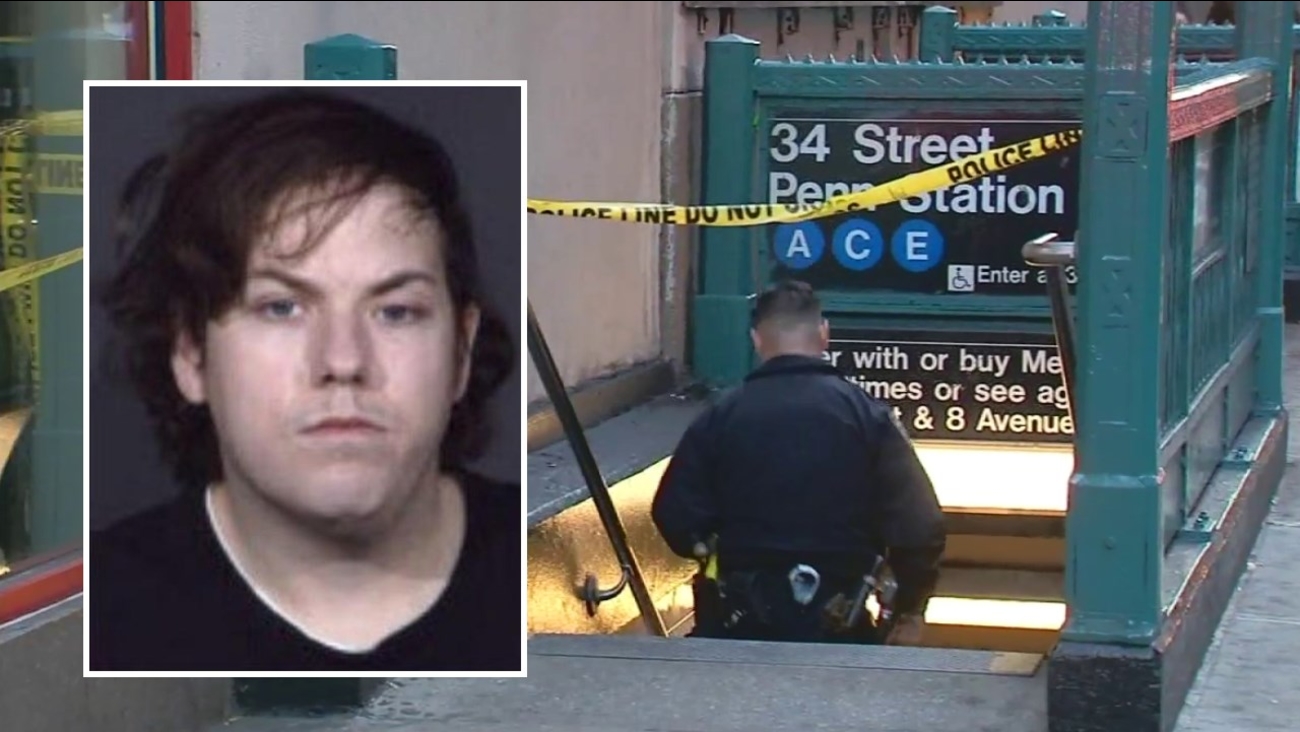 BRONX, N.Y. (WABC) -- A man who checked himself into a Bronx hospital overnight Wednesday is wanted in a triple shooting in Midtown, police said.

According to the New York City Police Department, the suspect is 27-year-old Vincent Arcona, one of the men wanted for questioning in the Nov. 9 shooting.

The man was using an alias when he walked into Bronx Lebanon Hospital at 4 a.m. seeking medication and a psychological evaluation.

The man was not carrying any ID, so police had to first confirm his identity.

Arcona is on the left: