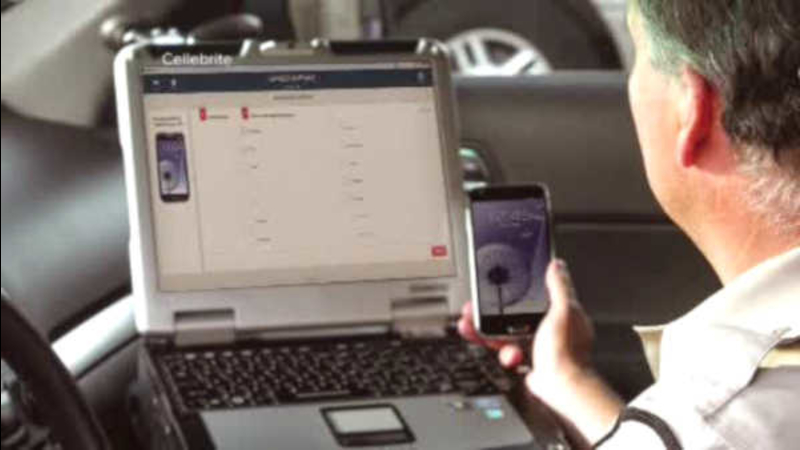 NEW YORK (WABC) -- A proposed state law would allow police in New York to use a device that would reveal if a driver was texting at the time of a car crash.

If the bill becomes law, police would have the power to ask you to hand over your cell phone, and connect to the so-called "Textalyzer."

The device would then give police access to your cell phone logs, but not the actual content. Drivers who refuse to hand over their phone would face consequences similar to refusing a roadside breathalyzer.