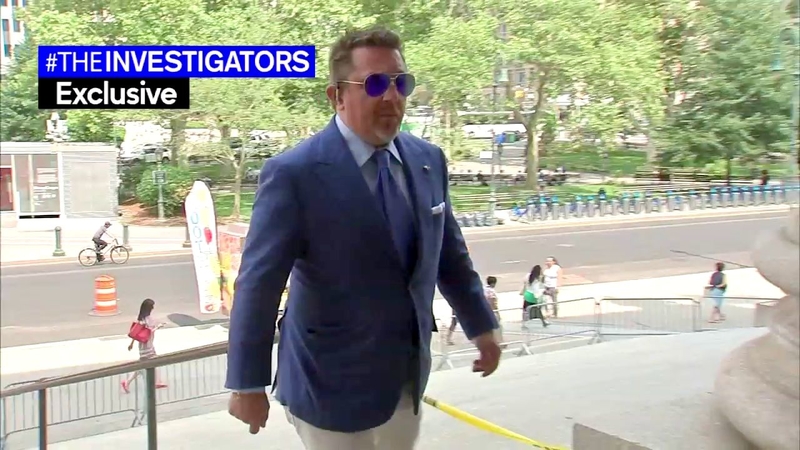 NEW YORK (WABC) -- The so-called taxi king, the medallion mogul who owes millions of dollars in back taxes, is being evicted from his company headquarters.

Eyewitness News Investigators have learned exclusively that Gene Freidman is getting kicked out of his office in Chelsea for failure to pay rent. Days ago, city marshals seized 28th Street Taxi Management the office and all of the property inside, and served Freidman with an eviction warrant.

The building owner, Pradera Realty, had the taxi king evicted for failing to pay $77,000 in rent. An attorney for the building owner said Freidman actually owes much more.

"At the time of the eviction he owed somewhere south of $180,000," said Steve Sperber, the building owner's attorney.

The Investigators reached Freidman by phone Friday, and he denied owing any back rent.

"I don't owe any money, I personally nor any of my companies don't owe any money to anybody," Freidman said, offering a different explanation. "We moved to a new location, did you see the construction going on over there. There's no place for taxis, there's nothing over there, it's a mess. So we moved."

When the building's attorney learned of Freidman's response, he didn't hold back.

"It's beyond a lie, it's incredible he had the nerve to say that, he did everything he could to stall the eviction," Sperber said.

Just last month, The Investigators reported how Freidman's tax debt to the state has now reached more than $10 million, which he claims his accountants are working to straighten out. The embattled Taxi King's fortunes have been spiraling downward with the rising popularity of Uber and Lyft.

Medallion owners also protested outside the Taxi and Limousine Commission last month because they said the TLC and the state have come after them for unpaid taxes while ignoring Freidman.

They leased their medallions to the king of cabs, who collected a 50-cent surcharge from every passenger. But according to the New York Department of Taxation and Finance, he failed to pay the state. That's when the medallions owners got stuck with the bill, and some now owe as much as $60,000. 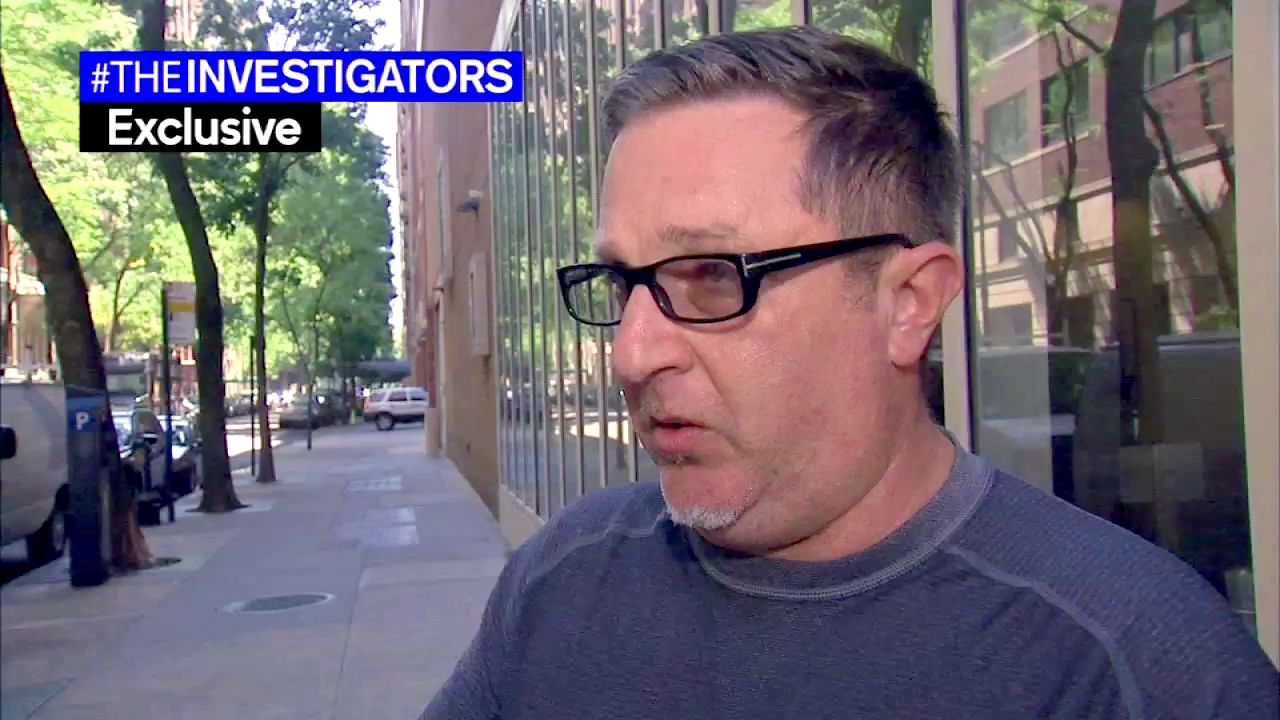 "They leased medallions to me," he said last month. "Whether I owe it or I don't owe it, it's my responsibility to clean it up."
Here are our reports on Freidman's delinquency: