Vicious attack on Uber driver in California caught on camera 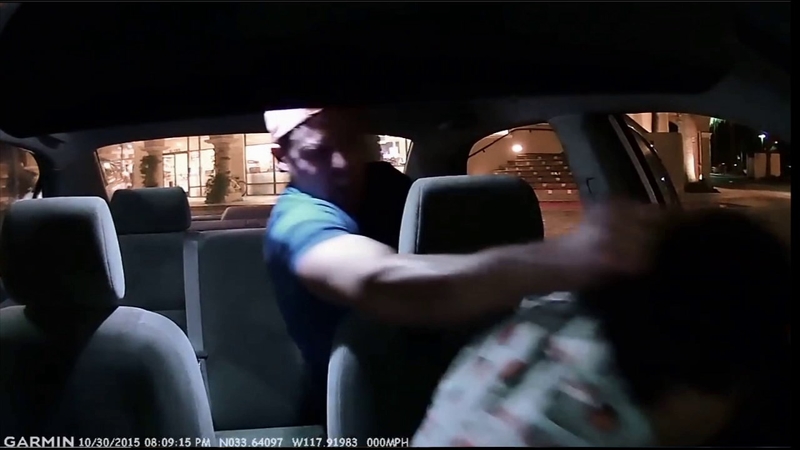 COSTA MESA, Calif. -- The vicious attack of an Uber driver in Costa Mesa, California, was all caught on camera, and the man behind the wheel spoke out about what happened.

Police said they responded to Newport Boulevard after receiving a report of an attack on Friday just before 8 p.m.

Video obtained by our sister station, KABC, shows what appears to be an intoxicated man falling over and struggling to give directions in the back seat of Uber driver Edward Caban's car.

See the unedited video here (warning: this is graphic video that may be disturbing):


Caban then pulls over in a parking lot and asks the man to exit the vehicle.

The man opens the door, but before getting out, police said he punched Caban.

After being punched several times and having his hair pulled, Caban was able to defend himself using pepper spray.

"I didn't think something like this would happen this early in the night. That's why I stopped driving 2 a.m. shifts, for this very reason," Caban said.

Caban is now looking for a new job because he said he doesn't feel safe driving for Uber.

Because of past issues with passengers, Caban said he had the camera mounted in his vehicle, but he said this was the first time a customer had ever attacked him.

The man police said is responsible for the attack, 32-year-old Benjamin Golden of Newport Beach, was arrested at the scene.

He was charged with assault on a cab driver and public intoxication, both are misdemeanors. 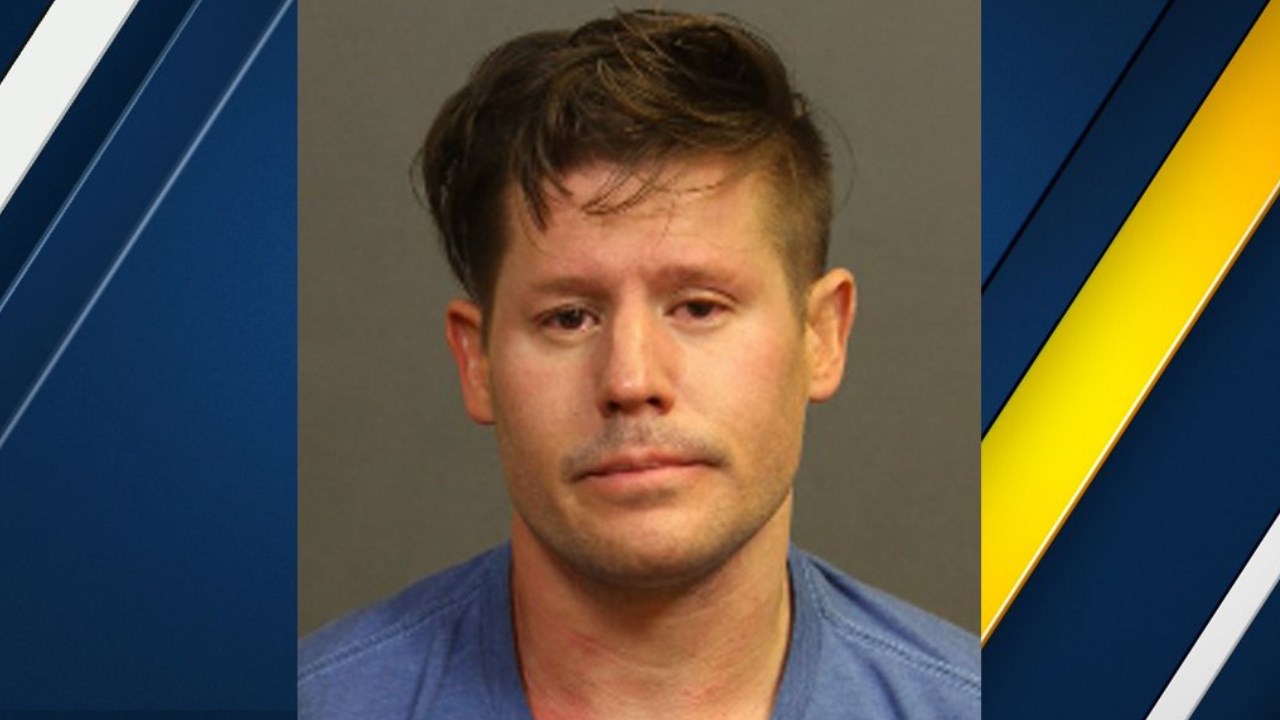