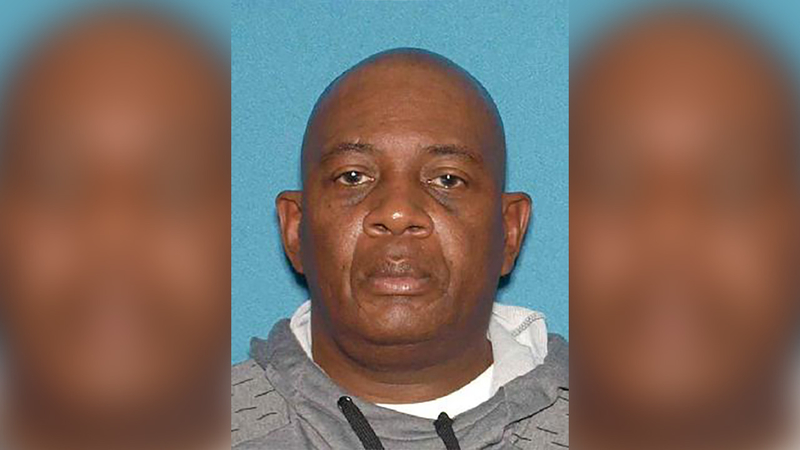 He allegedly assaulted one victim on several occasions from 1998 into 2000 when he was 11 through 13 years old, and a second victim was assaulted several times from 2002 into 2003 when he was between 12 and 13 years old.

The alleged incidents occurred at his home on the 300 block of West 4th Avenue in Roselle, officials said.

Giles was also a foster parent, so police are investigating to see if any more victims will come forward.

"The City of East Orange is not at liberty to comment on pending criminal matters, and due to confidentiality restrictions, cannot comment on personnel actions," said Connie Jackson, a city spokesperson. "However, the city will continue to cooperate with the Union County Prosecutor's Office and will continue to take all steps to ensure the health, safety, and wellbeing of the people in our community."

Anyone with information about the activities of Giles is being urged to contact Union County Prosecutor's Office Sgt. Sofia Santos at 908-577-4256 or Detective Ryan Kirsh at 908-347-1420. The Union County Crime Stoppers are also offering a reward of up to $10,000 for information leading to any additional indictment in this case; tips can be given anonymously by phone at 908-654-TIPS (8477) or online at www.uctip.org.