NEW JERSEY (WABC) -- New Jersey Transit has reduced service and rail tickets fares for three months so it can continue to install a critical, federally mandated safety upgrade to its rail systems.

These schedule adjustments are temporary, expected to last into mid-January 2019. Train fares will be cut by 10 percent in November, December and January.

NJ Transit needs to install positive train control on all of its rail systems before the year-end deadline. Positive train control, or PTC, uses GPS and other technology as an emergency braking system designed to prevent train-to-train collisions and derailments due to excessive speed and trains passing through switches left in the wrong position.

In August, a Federal Railroad Administration's report said NJ Transit has only installed one-third of its positive train control system.

--Alternate train is Train 3815 which departs PSNY at 6:11 a.m. to Trenton (does not stop at Jersey Avenue)

--Alternate for local trips: Train 3208 departs Long Branch at 4:52 a.m. and makes all local stops to Rahway. Transfer to NEC 3702 for local travel.

--Alternate South Amboy to PSNY: Train 3310 departs Bay Head at 4:54 a.m. and makes all stops to Avenel, then expresses to Newark Penn Station and continues to PSNY.

--Train 432, the 6:19 p.m. arrival in Hoboken from Gladstone, operates 19 minutes earlier on the Gladstone Branch then replaces Train 330's schedule east of Summit.

All weekend Gladstone Branch rail service will be replaced by buses.

--Trains will operate on a special schedule on Saturday, October 20th for the Far Hills Race Meeting (Steeplechase)

--Earlier option Train 1079 will depart Hoboken at 4:33 p.m. to Hackettstown with transfer at Newark Broad Street for service to stations between East Orange through Morris Plains.

--Earlier option for all other stations Train 337 departs Hoboken at 5:39 pm. to Summit. 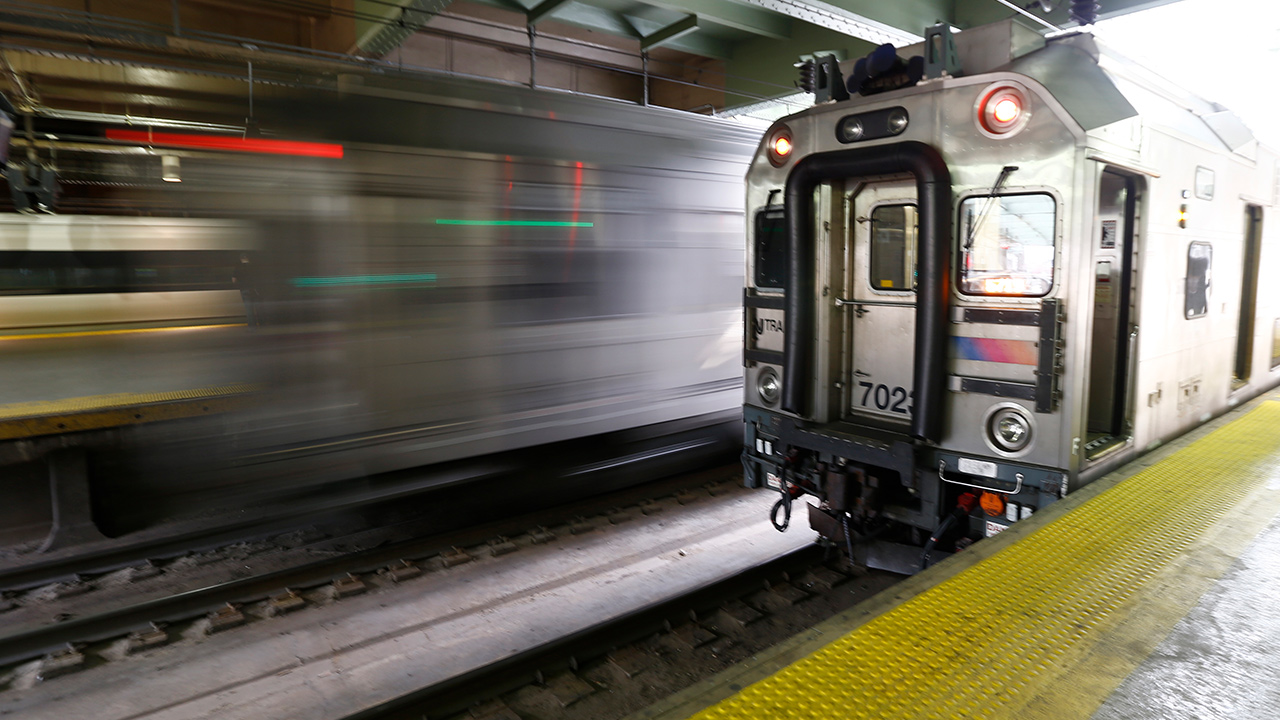 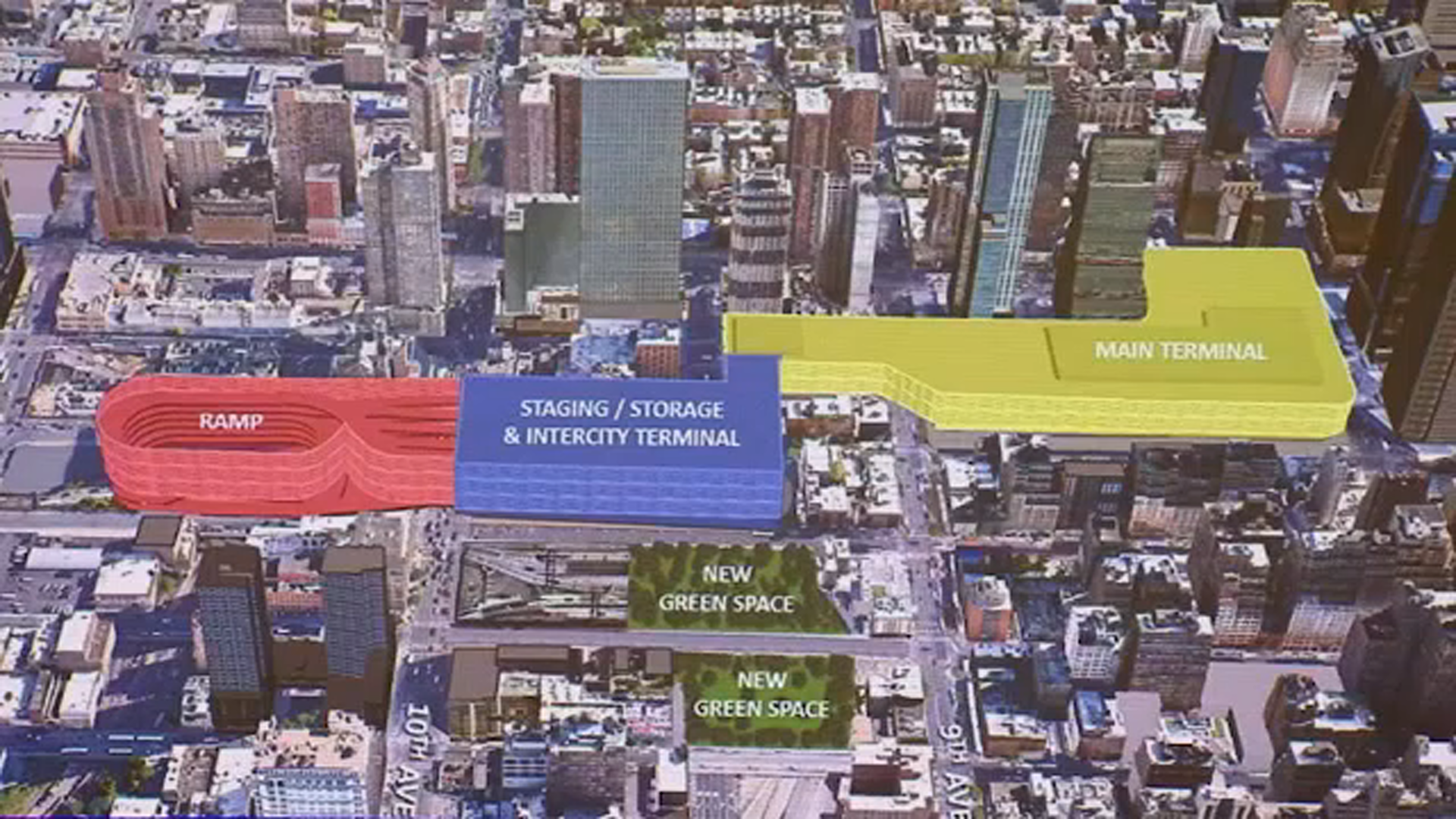 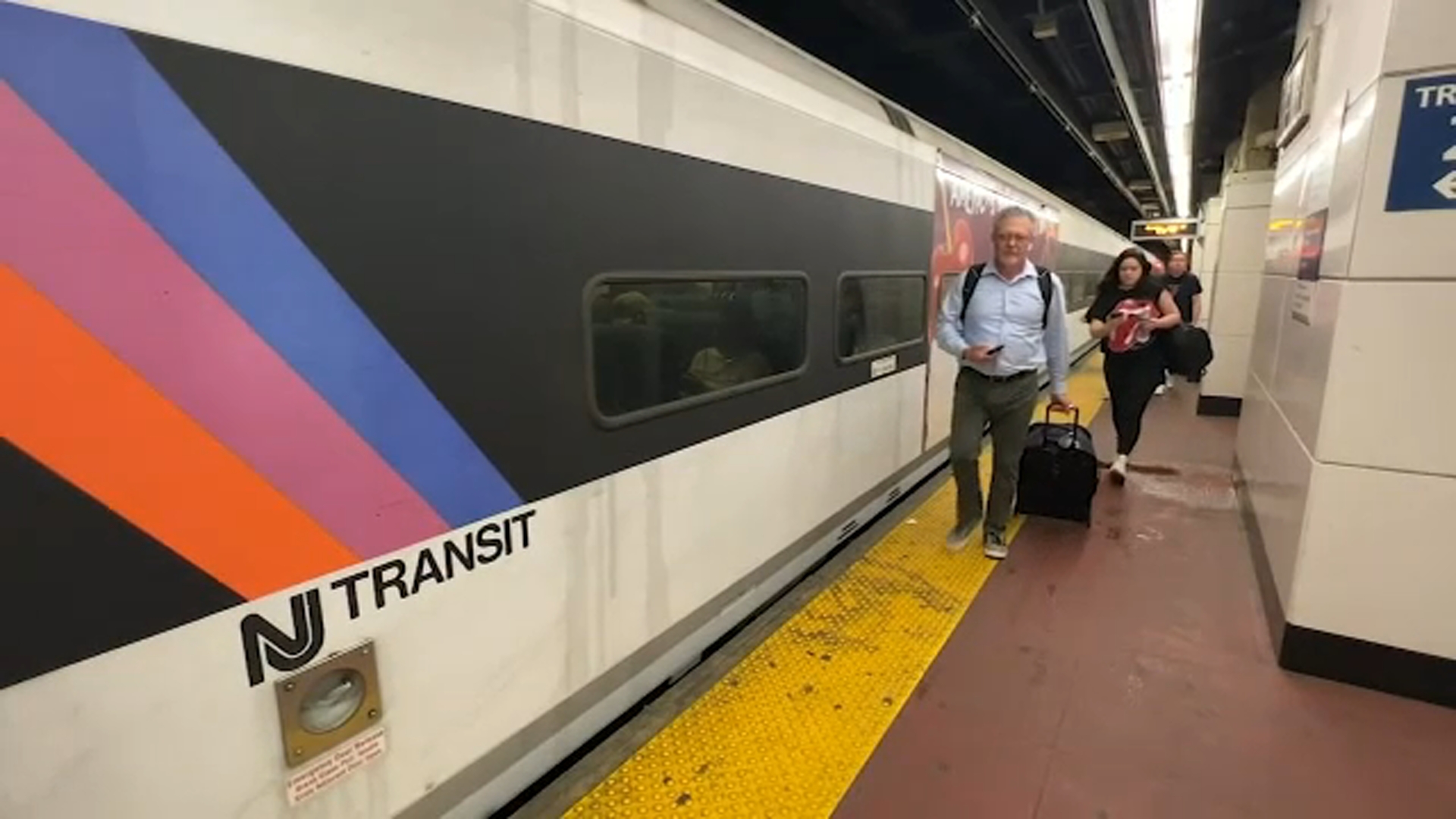 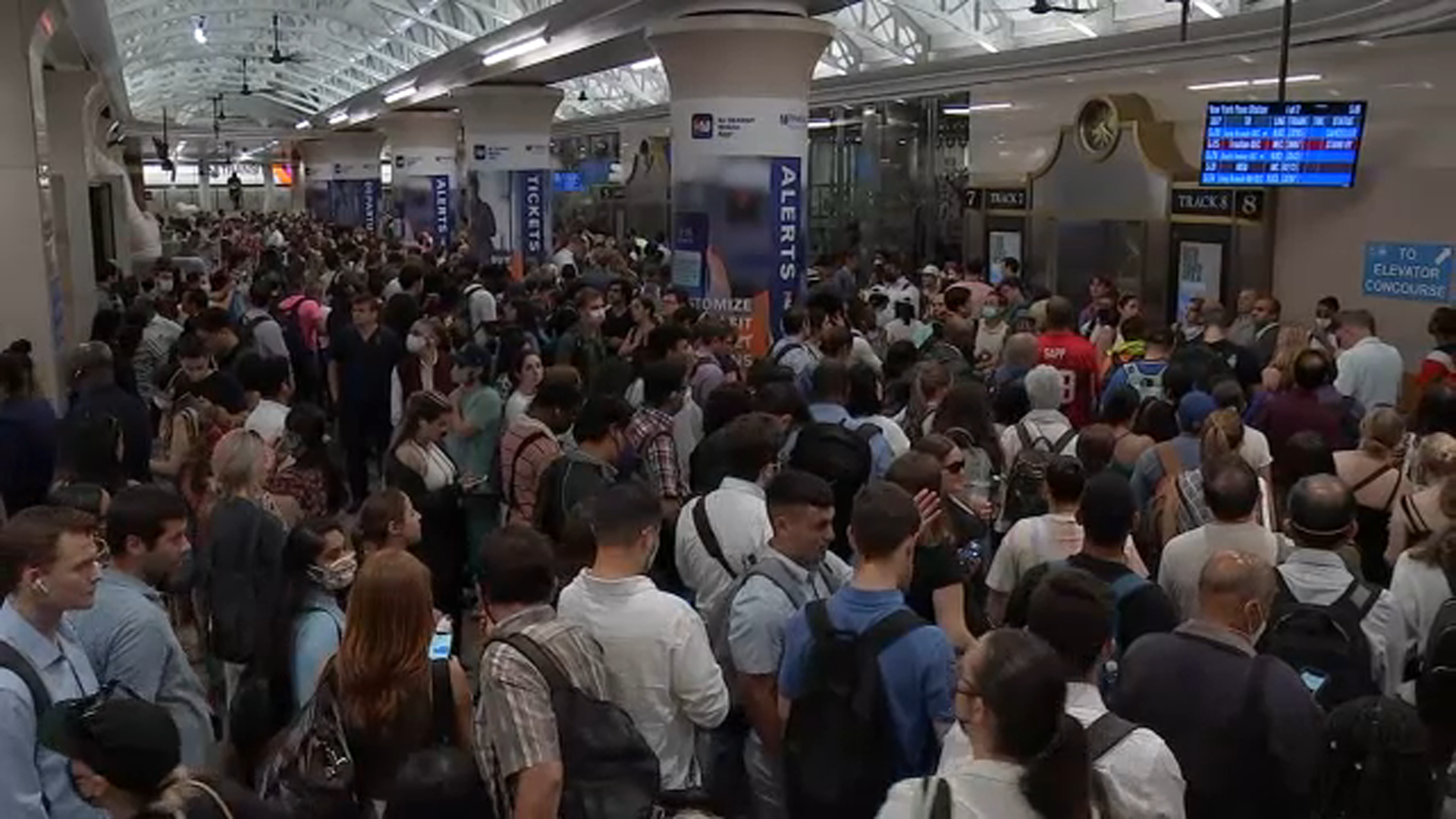 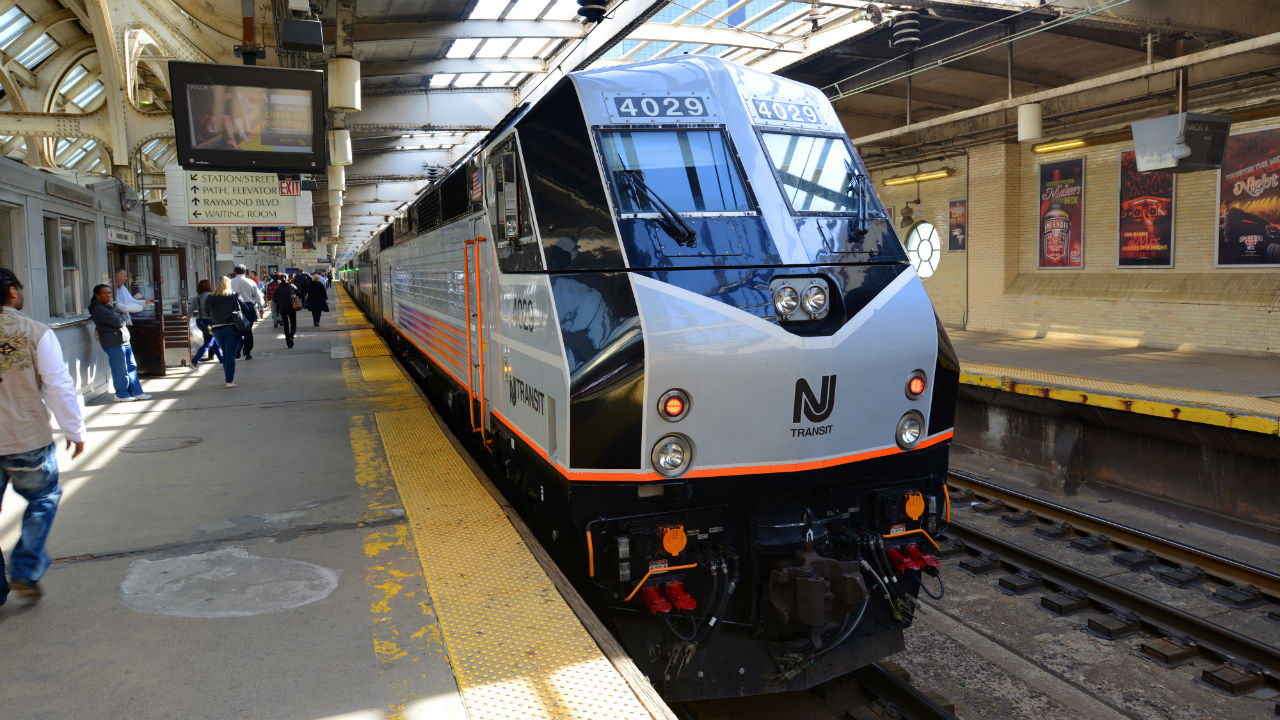