WABC
By Eyewitness News
NEW JERSEY (WABC) -- New Jersey Transit is behind in installing a critical, federally mandated safety upgrade to its rail systems, according to a new report.

The Federal Railroad Administration's report said NJ Transit has only installed one-third of its positive train control system. The agency is trying to meet a year-end deadline.

Positive train control, or PTC, uses GPS and other technology as an emergency braking system designed to prevent train-to-train collisions and derailments due to excessive speed and trains passing through switches left in the wrong position.

The looming deadline has forced NJ Transit to roll back service this summer. NJ Transit has received a two-year extension until the end of 2020 to complete testing and implementation, but it must install hardware by the end of 2018.

On Thursday, NJ Transit was rejected for additional federal money as it scrambles to install that hardware by year's end.

The FRA announced more than $200 million in grants for 28 railroads to implement PTC, but NJ Transit didn't make the list. An NJ Transit spokeswoman confirmed the agency applied for a grant.

Railroads will be granted an extension on the December 31 deadline if they show they've made enough progress. 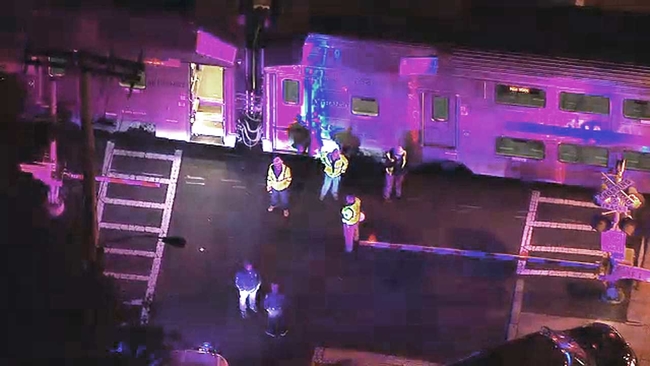 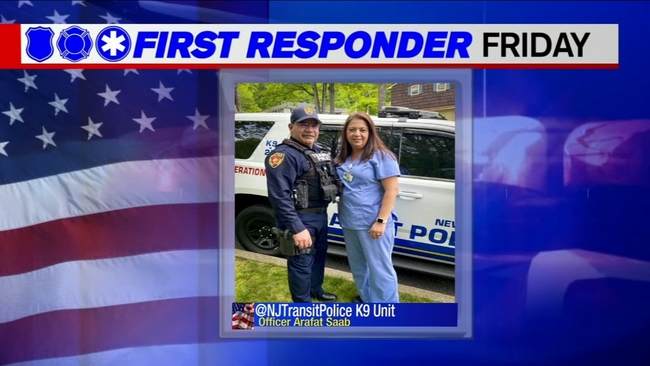