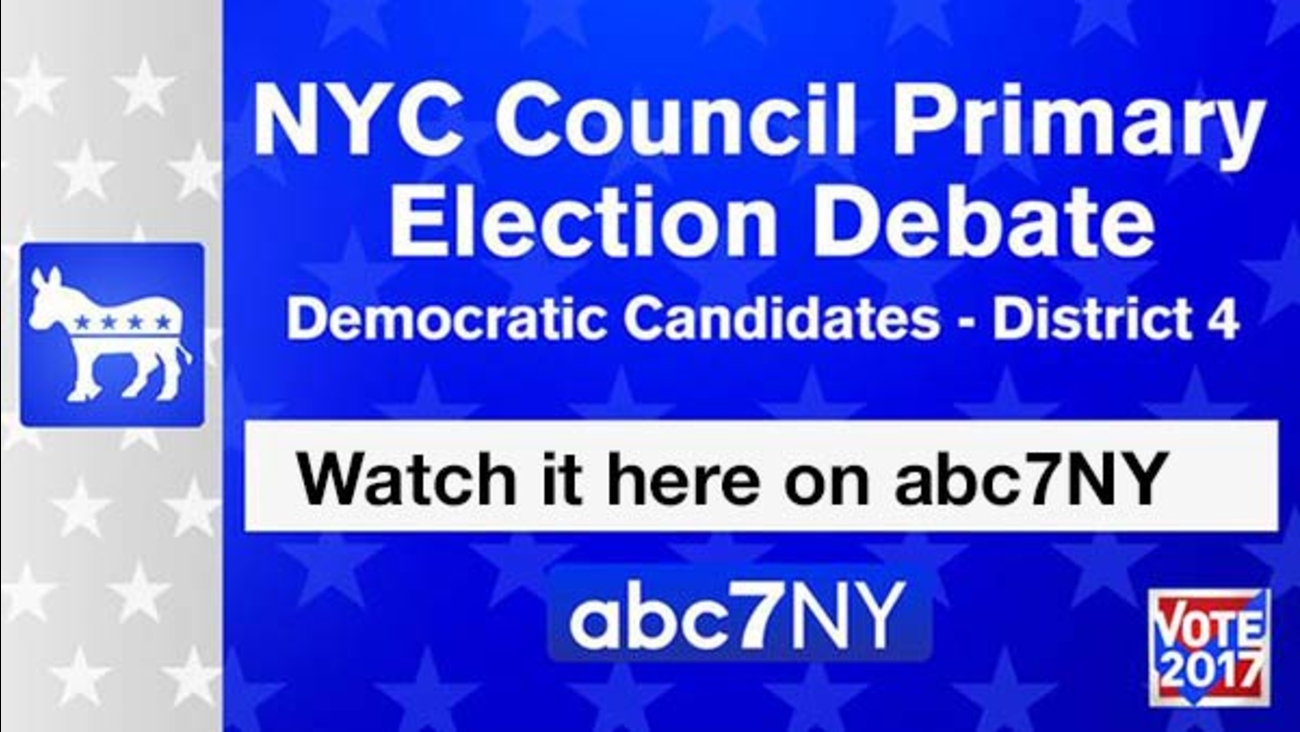 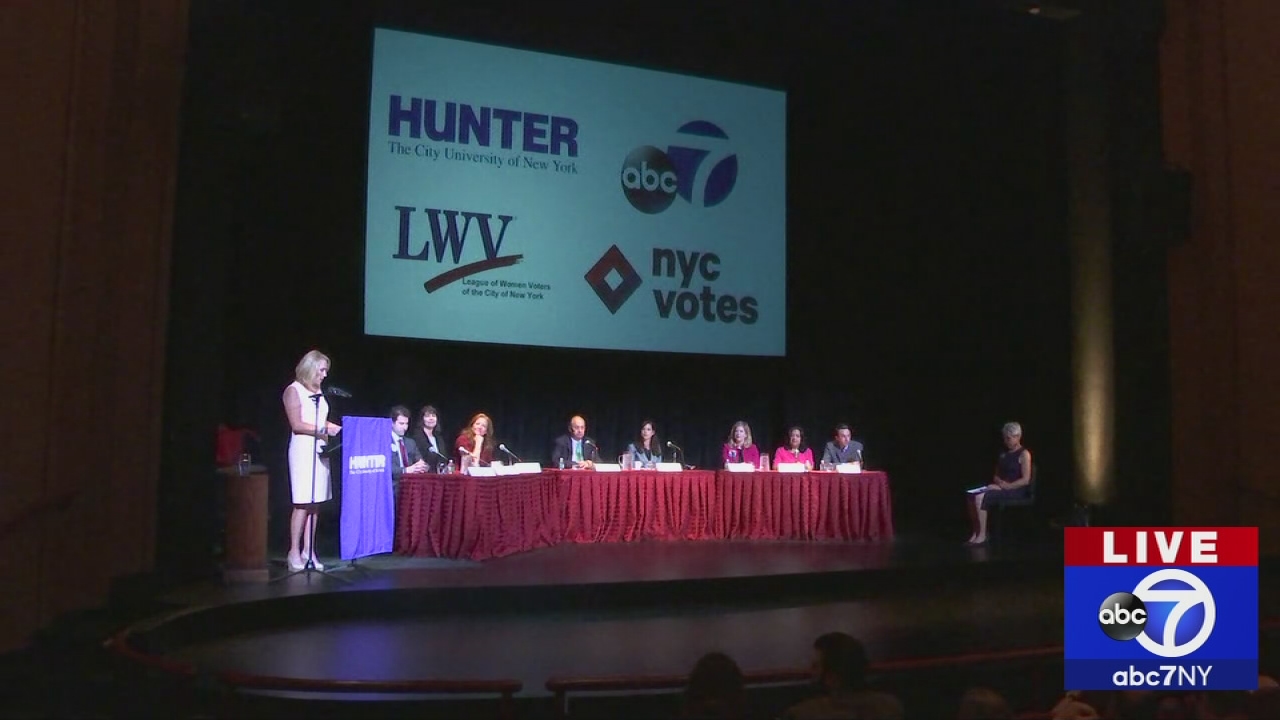 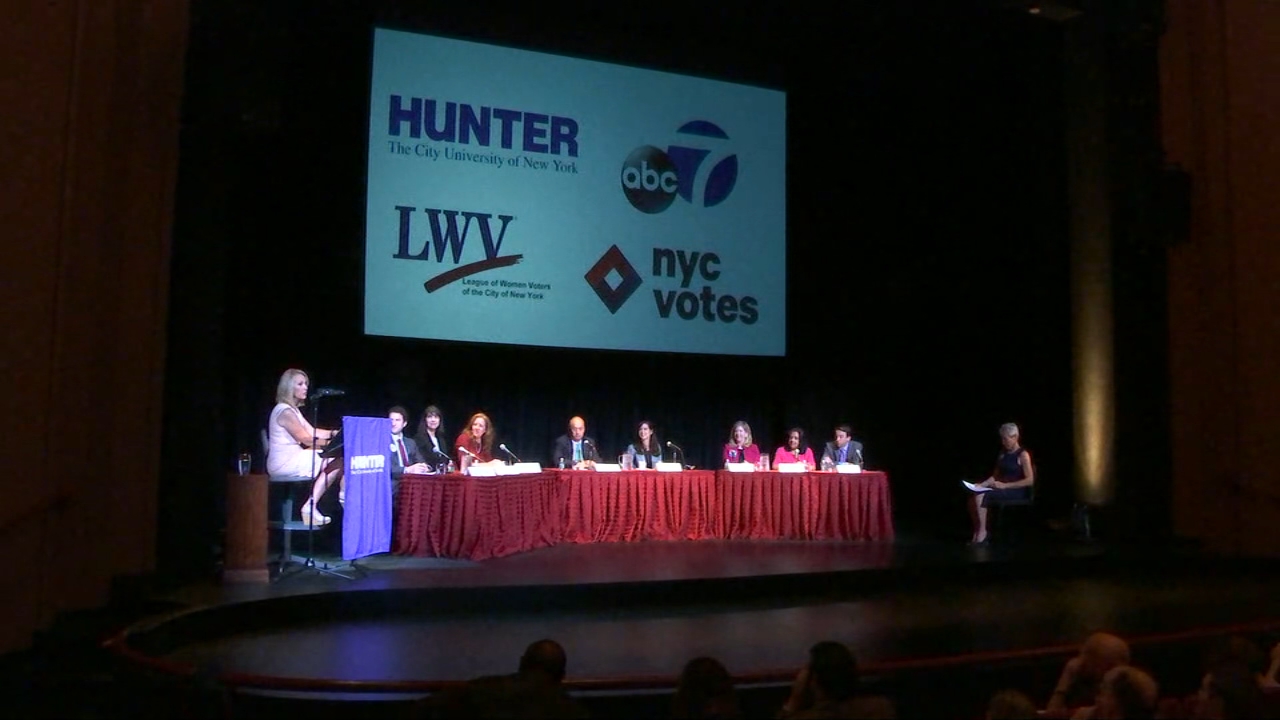 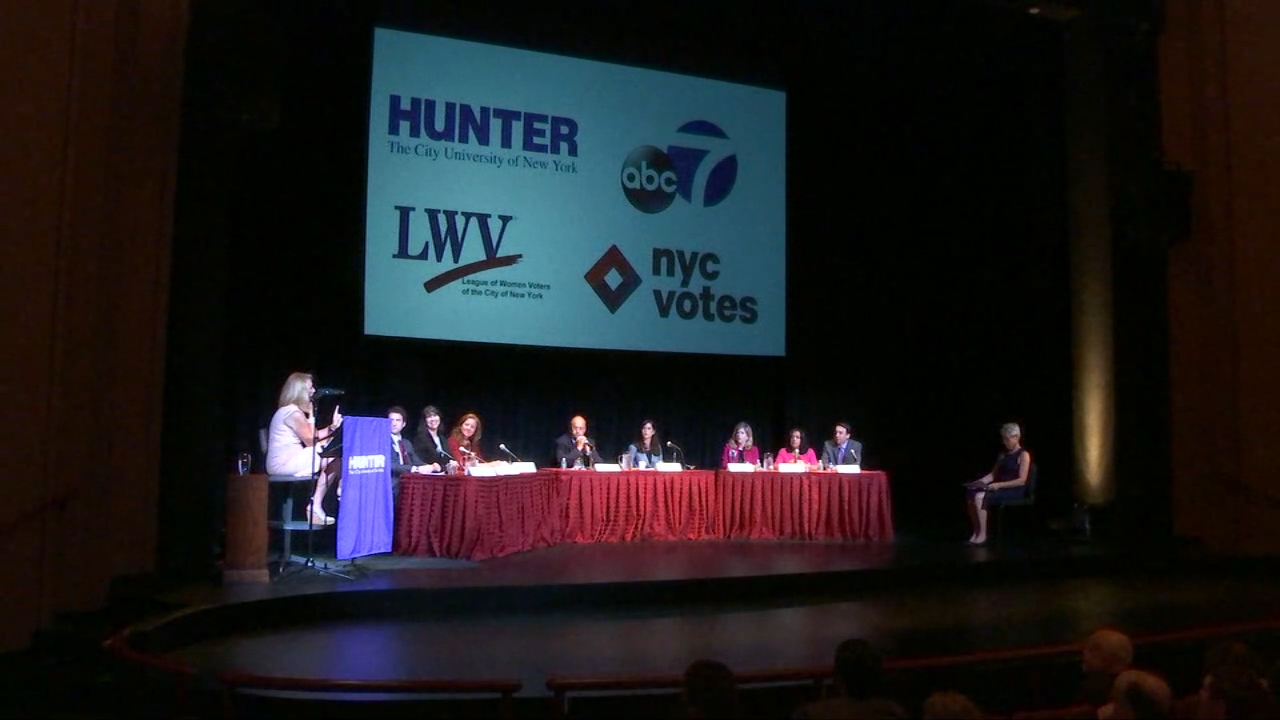 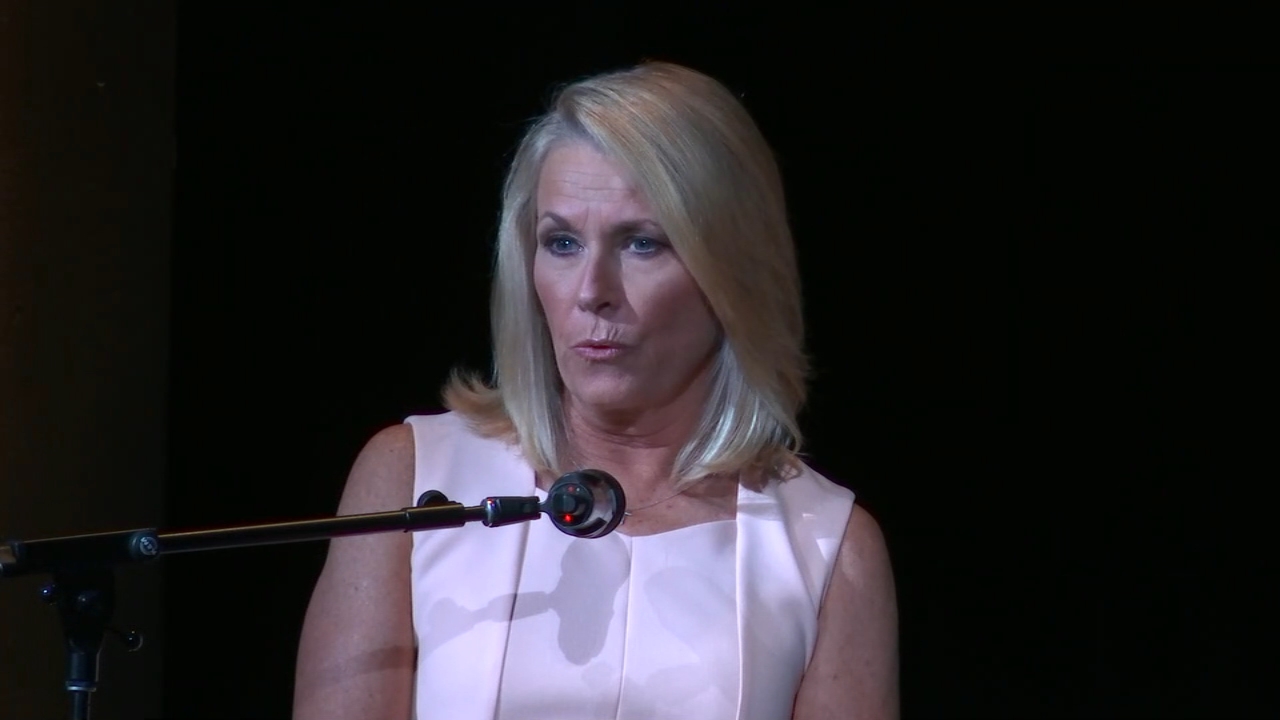 Be part of the forum! Whether you can attend or not, submit your questions to us at the League website. If you are not in City Council District 4, we will send your questions over to the other organizations holding similar forums in your district.
Report a correction or typo
Related topics:
politicsprimary debatevote 2017
Copyright © 2022 WABC-TV. All Rights Reserved.
TOP STORIES
AccuWeather Alert: Heavy thunderstorms expected
Official admits police made 'wrong decision' in TX shooting
Texas survivor apologized to dad for blood on clothes, losing glasses
Massacre survivor says gunman told them: 'You're all gonna die'
16-year-old arrested after social media threat to shoot up NY school
Bank employees help kidnapped woman after she asks for loan
Summit on missing women and girls of color held in the Bronx
Show More
Thunderstorms arrive; Bethpage Air Show cancels practice session
Explosion rocks neighborhood near Philadelphia, 4 confirmed dead
NYC officials, businesses hoping for post-pandemic summer of tourism
Jersey Shore, businesses prep for busy Memorial Day weekend
NYC beaches officially open to swimmers this Memorial Day weekend
More TOP STORIES News