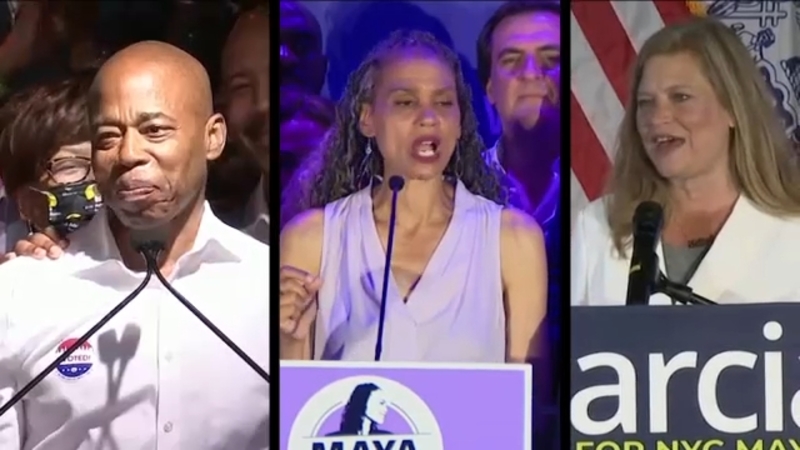 However, unofficial voting results are already being counted. The map below shows how New Yorkers voted during the first round of the New York City Democratic mayoral primary.

The interactive map shows a neighborhood-level breakdown of the election results, including the winner in each district, and the number of votes tabulated for each candidate.

Dave Evans has more on the race for New York City mayor and the results from Tuesday's primary.