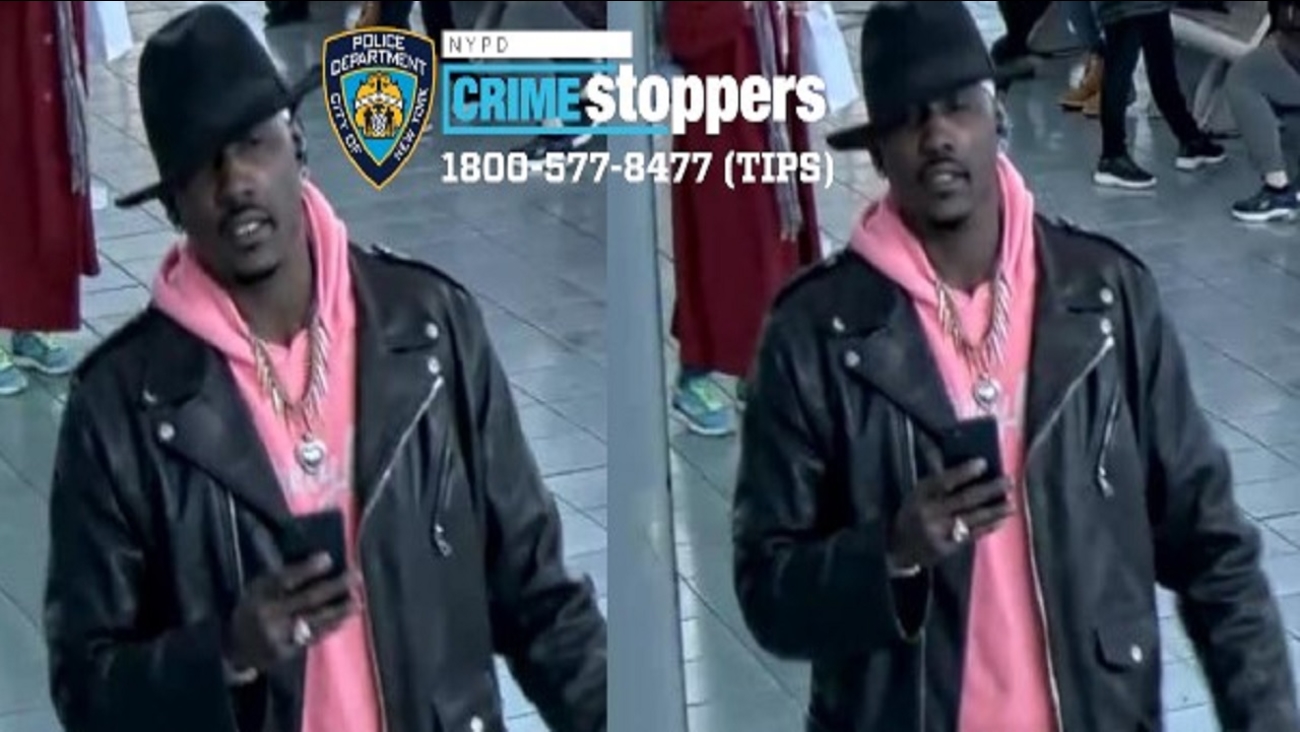 LOWER MANHATTAN, Manhattan (WABC) -- Police have made an arrest after a 68-year-old male was assaulted in an unprovoked attack on a subway train in Lower Manhattan.

The incident happened Friday afternoon on a northbound 1 train inside the Franklin and Varick Street Subway Station.

Police say the suspect struck the victim in the head with a closed fist.

On Sunday police arrested Marc Mathieu, 36, and charged him with assault.

The victim sustained injuries to his head and was removed by EMS to New York-Presbyterian Lower Manhattan Hospital in critical but stable condition.

According to police, no words were exchanged before the attack.

A witness, who was sitting across from the man attacked, says a demeaning and offensive Asian slur was used during the attack.

At this time, the incident is not being investigated as a hate crime.

Also on Friday, a 66-year-old Asian man was punched in the face in Chinatown in an unprovoked attack.

White House officials say President Biden is doing "100 percent fine" after he tripped while walking up the stairs to board Air Force One earlier today.