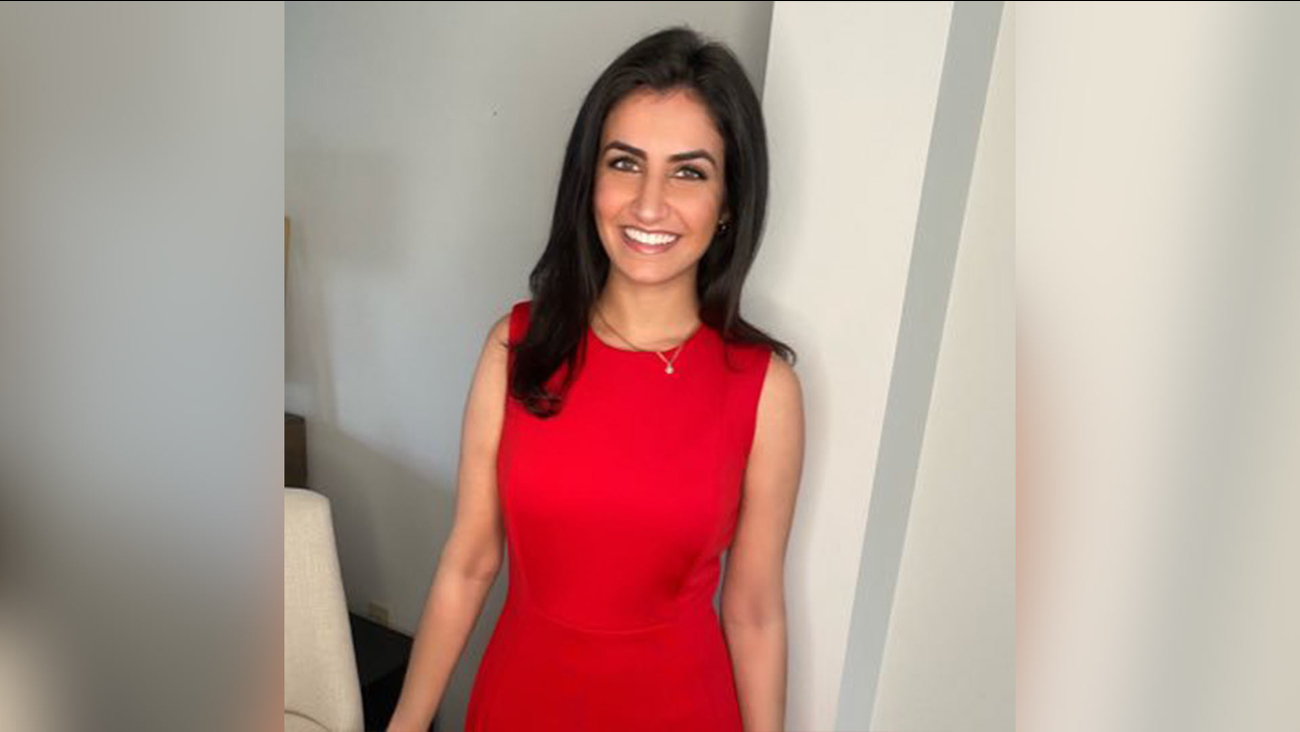 GREENPOINT, Brooklyn (WABC) -- A 26-year-old television reporter for CBS2 in New York is dead after she was thrown from a moped in Brooklyn Sunday.

The incident happened in Greenpoint shortly after 5 p.m.

Nina Kapur, who was also an intern at WABC's sister-station WPVI, was a passenger on the Revel moped when police say the 26-year-old male operator swerved for unknown reasons on Franklin Street approaching India Street.

Authorities say both the driver and his passenger fell onto the roadway.

The accident is under investigation, but no criminality is suspected.

"We are heartbroken here at CBS2 as a member of our news family has passed away," the station said in a statement. "Our thoughts and prayers are with Nina's family. She will be missed."

The New York City Department of Transportation says the incident is believed to be the first death on a Revel moped.

Revel also released a statement in response to the tragedy.


"At Revel, we are committed to working with local officials and communities to promote safe transportation practices across the city. Of the three million Revel rides taken to date, there have been no previous fatalities. Revel extends deepest sympathies to Nina Kapur's family and loved ones for their loss. We are aware of reports that she passed away after an accident involving a Revel electric moped. We are actively investigating this incident, and we are in contact with the NYPD to aid their investigations in any way we can."

The suspect involved in the murder of a federal judge's son in New Jersey, was found dead of a self-inflicted gunshot wound.