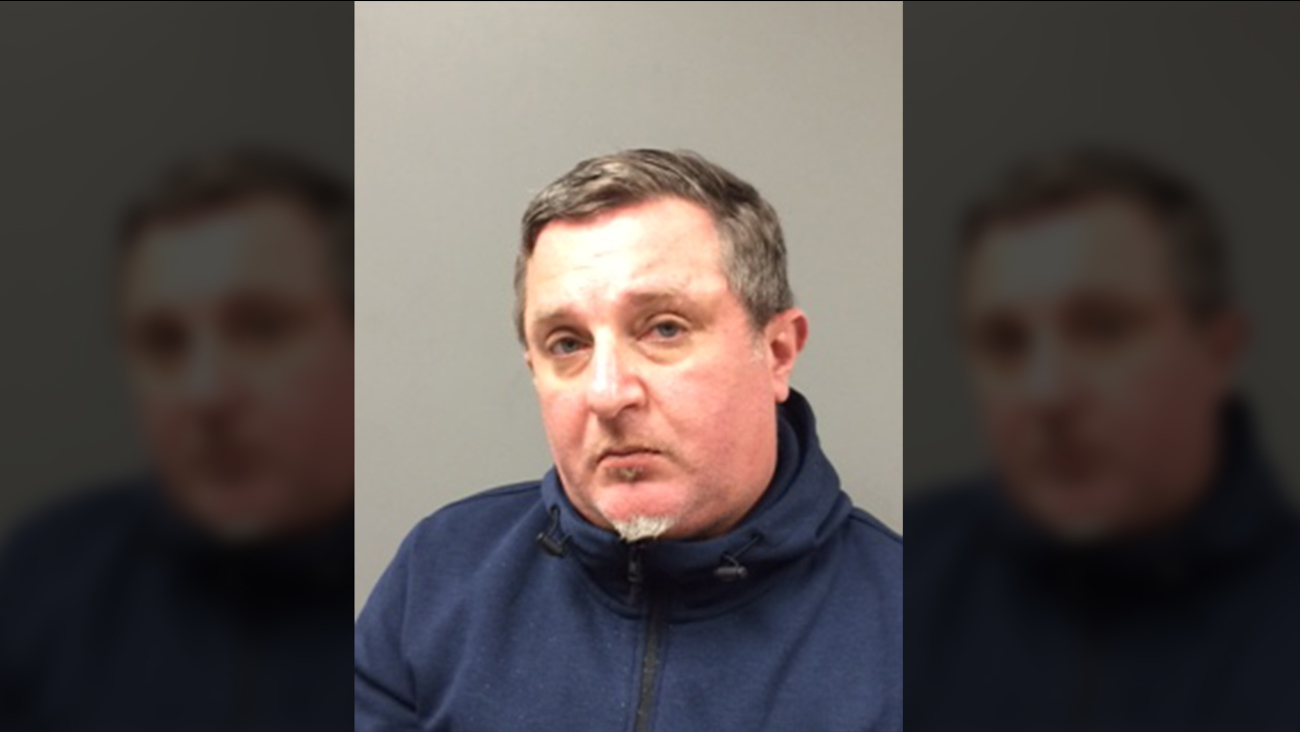 Mugshot of Evgeny Freidman following his arrest on tax charges in June 2017. (New York State Office of the Attorney General)

The charges involve MTA surcharges between 2012 and 2015.

Friedman, the CEO of Taxiclub Management Inc., managed a fleet of over 800 medallion taxicabs out of locations in Manhattan, Brooklyn, Woodside, and Long Island City.

He agreed to pay restitution and judgments totaling $5 million to New York State.

"Today, the 'Taxi King' admitted that he built his empire by stealing from New Yorkers," said Underwood. "Freidman pocketed money that should have provided much-needed investment in our transit system - and he'll now have to pay back every cent. Our office will continue to hold accountable those who cheat the system."

Eyewitness News and 7 On Your Side Investigates were the first to expose the tax evasion by Gene Freidman, in a series of reports that revealed how the Taxi King owed millions in state taxes.

Freidman, whose taxi medallion wealth pre-Uber was nearly a billion dollars, was charged with theft of cab-ride surcharges that he allegedly collected, but never paid.

For years, Freidman insisted to 7 On Your Side Investigates that he owed little or nothing in back business taxes to the state. One of those denials came last year.

The indictment alleged that he collected a 50-cent surcharge for every ride in one of his taxis, but then never remitted that money to the state to help fund subway and commuter trains. 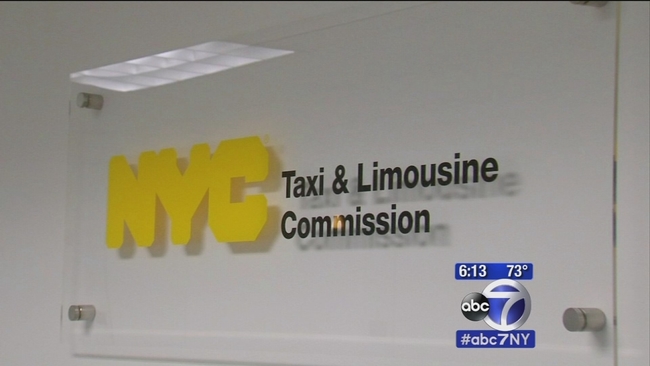 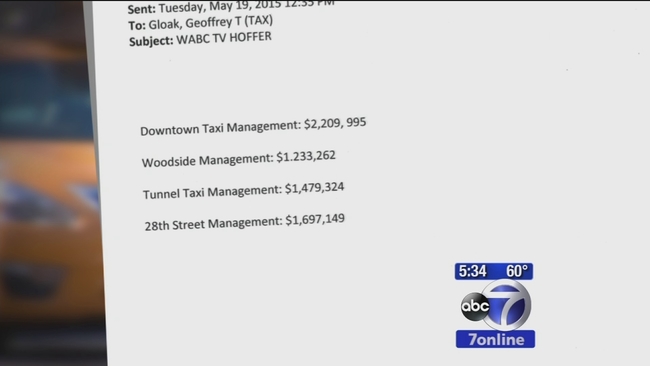 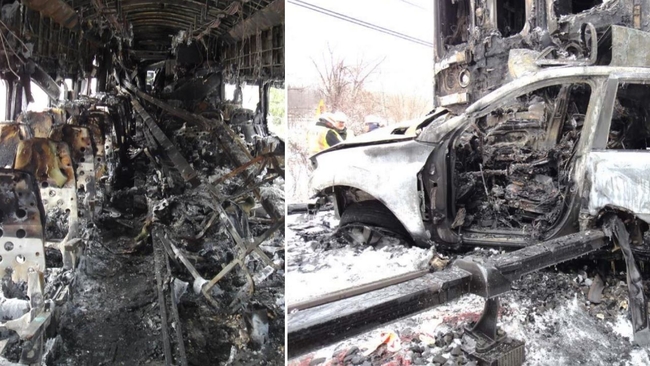