WABC
By Eyewitness News
NEW YORK (WABC) -- Members of the New York City Council announced that they believe they can cut $1 billion in NYPD spending in the 2021 fiscal budget.

The cuts would include reducing uniform headcounts through attrition, cutting overtime, shifting responsibilities away from the NYPD, finding efficiencies and savings and lowering fringe expenses, the announcement said in part.

"The mayor has said we're committed to reprioritizing funding and looking for savings, but he does not believe a $1 billion cut is the way to maintain safety," said Mayor de Blasio spokesperson, Freddi Goldstein.

PBA President Pat Lynch released a statement saying, "For decades, every time a city agency failed at its task, the city's answer was to take the job away and give it to the NYPD. If the City Council wants to give responsibilities back to those failing agencies, that's their choice.
Report a correction or typo
Related topics:
new york citybudgetnypdbudget cutsabc7ny instagrampolice
Copyright © 2020 WABC-TV. All Rights Reserved.
More Videos
From CNN Newsource affiliates
TOP STORIES 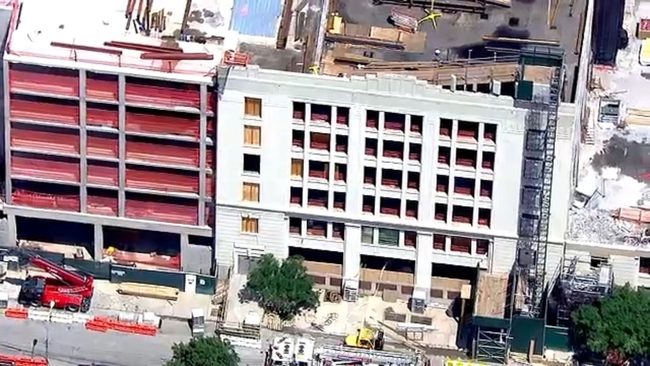