WABC
By Eyewitness News
HARLEM, Manhattan (WABC) -- An NYPD officer who was shot in the chest and saved by his bullet-resistant vest in a Harlem apartment building was struck by the suspect's bullet and not friendly fire, police said Thursday.

The man fires the weapon, and Wintermute's feet can be seen as he falls to the ground. A physical altercation ensues before other officers open fire, which is not seen on the video.

Watch the full NYPD press conference where the surveillance video was released (Shown at 4:07 mark):

Hernandez was killed. Wintermute was treated and released from St. Luke's Hospital a few hours later to cheers of fellow officers.

The incident began when a resident called 911 shortly before 2 a.m. about a neighbor at the building on Frederick Douglas Boulevard who was harassing her, banging on doors and breaking glass.

Eight officers responded and began a search for the suspect, and Wintermute, a 7-year veteran of the force, came upon Hernandez, who was standing in the hallway naked and holding a semiautomatic 9mm handgun, according to police.

"The officer yelled for help as the struggle continued, and the other officers discharged their firearms, striking the suspect several times," NYPD Commissioner James O'Neill said. "Our officer had been shot one time in the chest. The round did not penetrate his bullet-resistant vest. Our officer had also been punched numerous times, resulting in injuries to his face." 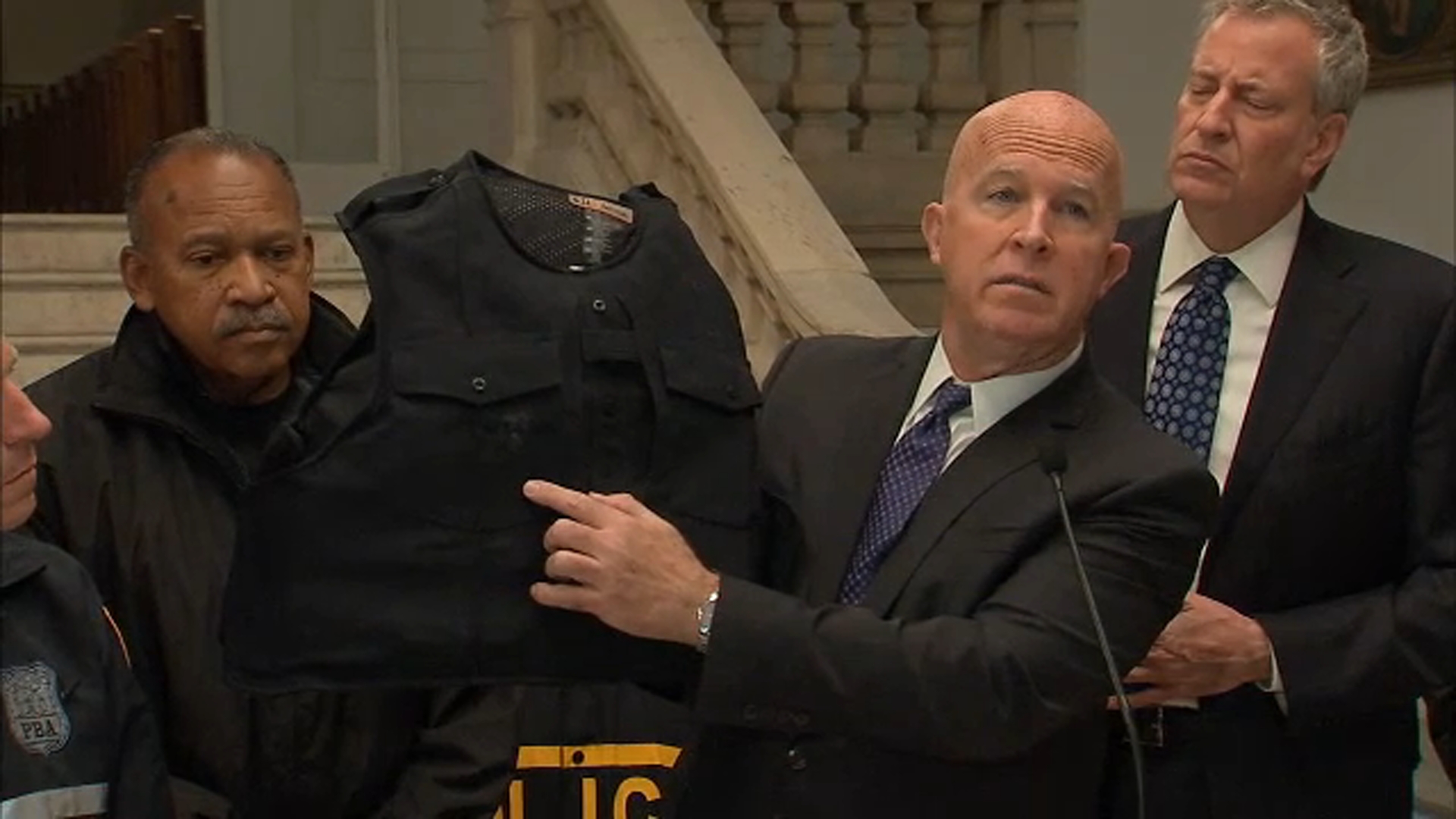 Fellow officers ran to assist and fired several rounds at Hernandez. His handgun was recovered in the hallway. 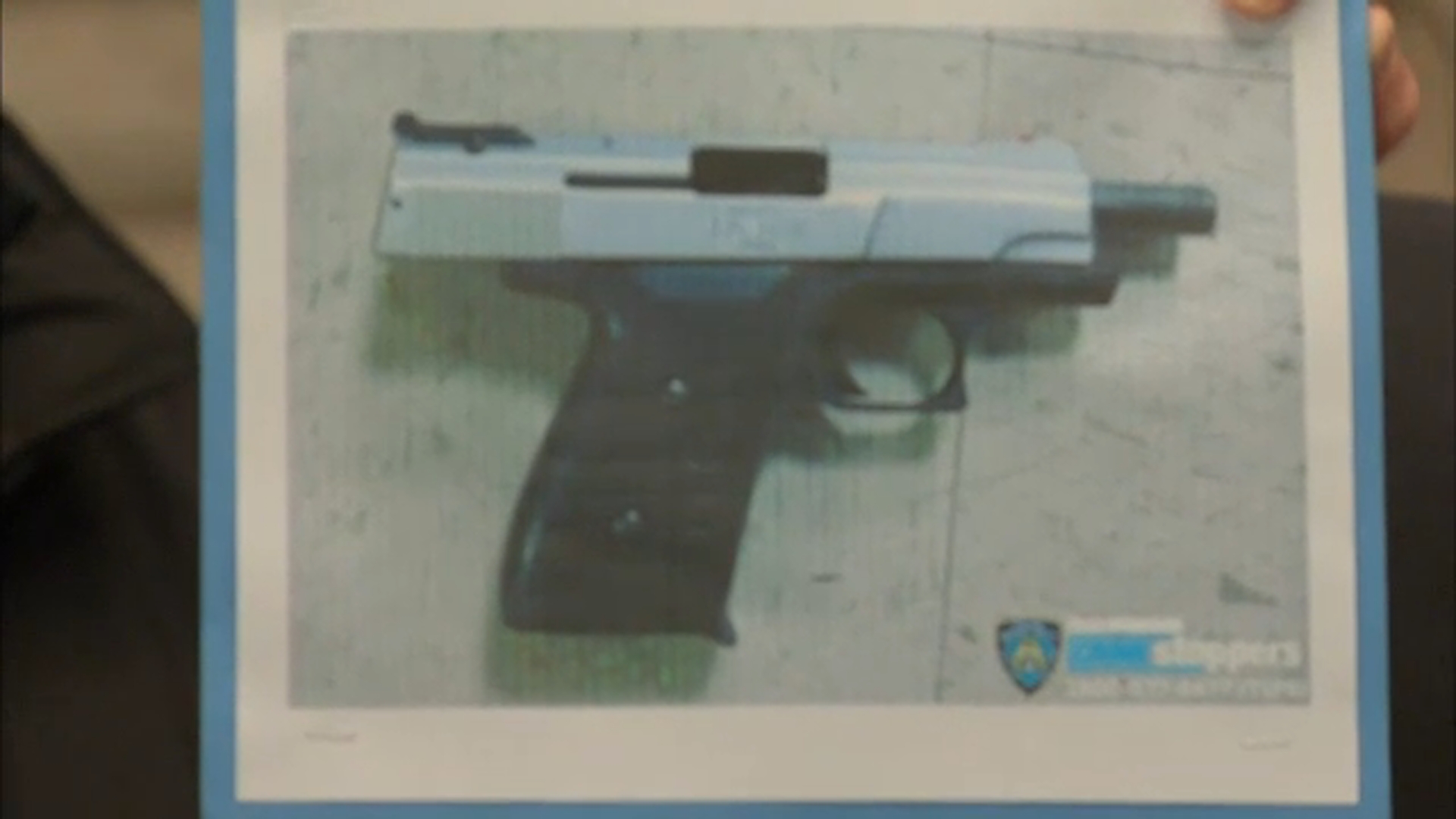 Police said a total of 17 shots were fired, 10 of which hit the suspect, who happens to be the son of a retired NYPD officer.

Authorities say Hernandez has no history of mental illness or drug use but does have six prior arrests for domestic violence.

Autopsy results are still pending, and police say they are also continuing to investigate his background and history -- but right now, they have no idea why he apparently snapped.

This is the 10th police-involved shooting this year in which the suspect was killed, and it is the the fourth police shooting in just eight days in the city -- but it's the first of those where an officer was shot.