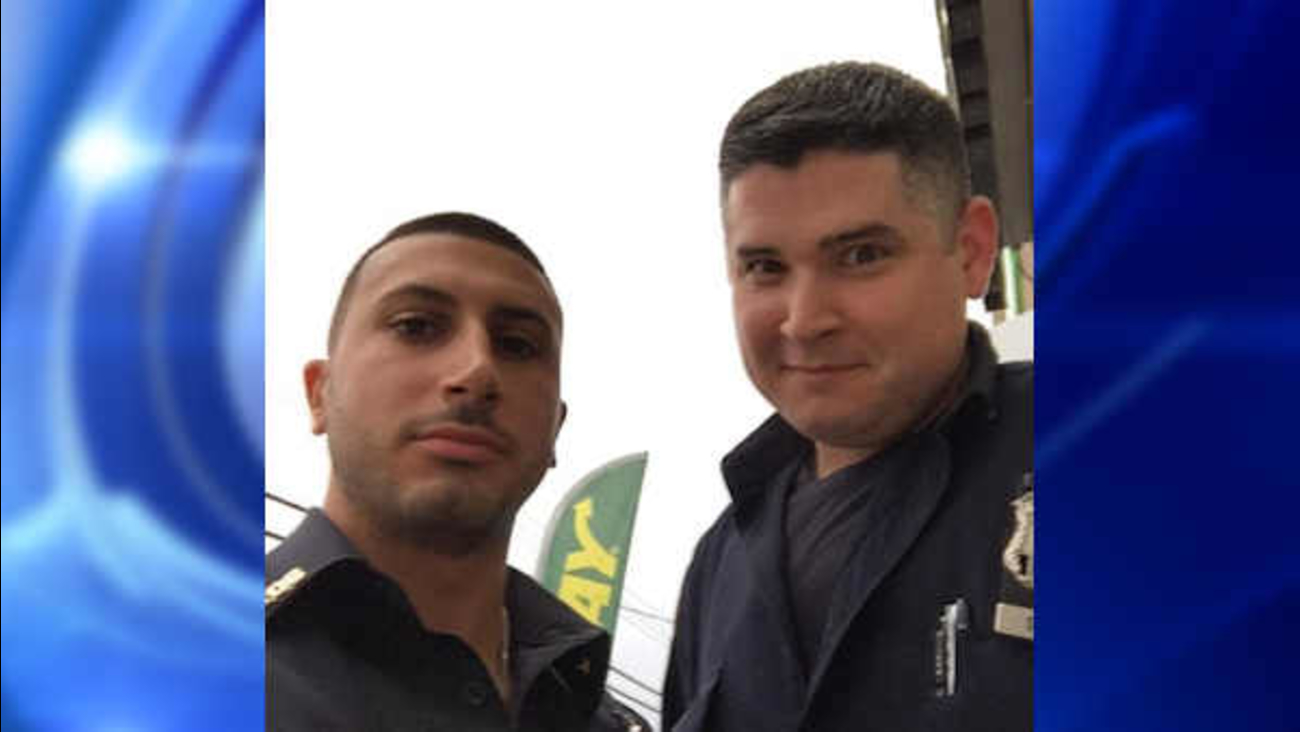 OZONE PARK (WABC) -- NYPD officers responding to a tripped alarm at a MetroPCS cell phone store in Queens were able to figure out that the "employee" who greeted them at the counter was actually the suspect.

And then they found a female employee duct taped in the back room.

Police say the suspect initially fired a shot in the air when he burst into the store at 119-12 Rockaway Boulevard in Ozone Park just after 6 p.m. Thursday.

But he tripped an alarm, and officers from the 106th Precinct's Conditions Team responded. When the officers walked in, they say the suspect was emptying the cash register.

The suspect allegedly tried to pretend he was a worker, until the officers heard the female worker making noises in the back.

Following a brief scuffle, the officers took the suspect into custody and found his gun.