NYPD seizes 9 pounds of fentanyl hidden with fish, chili in the Bronx

WABC
By Nicholas Augustine
PARKCHESTER, The Bronx (WABC) -- The NYPD seized nearly nine pounds of fentanyl worth about $10 million that they found hidden in boxes containing fish and chili in the Bronx.

The bust happened near the intersection of Leland Avenue and Archer Street in the Parkchester section on February 1. The narcotics were initially suspected to be cocaine, but subsequent laboratory analysis by the NYPD revealed that the drug recovered was fentanyl, an illicitly produced synthetic opioid that is up to 50 times as strong as heroin.

NYPD detectives had been surveilling Santos-Martinez as part of a larger investigation when they noticed two boxes in the back of his car. After obtaining a warrant, they searched the boxes, which contained Styrofoam coolers. Inside those, they found the drugs, along with fish and chili. 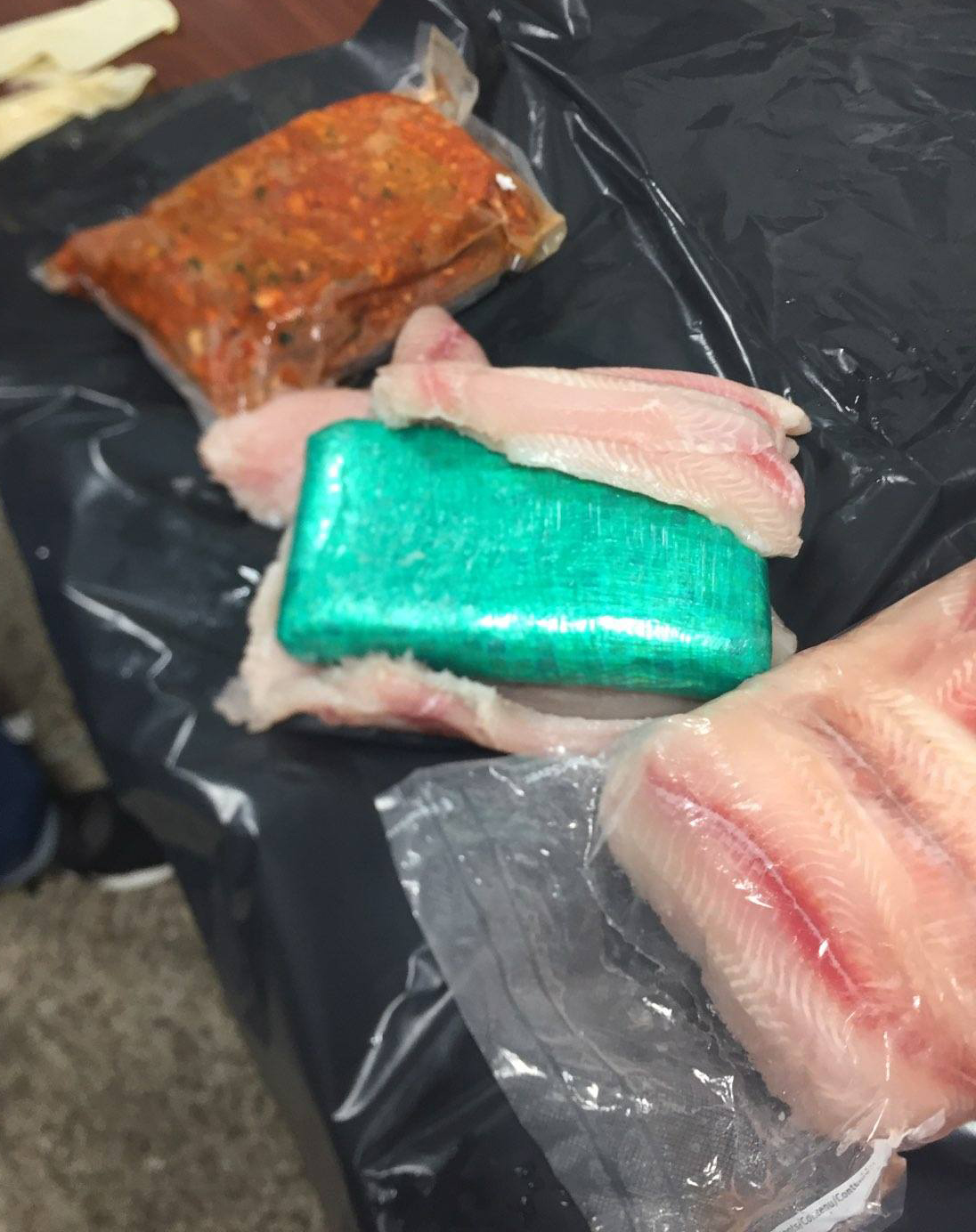 The NYPD estimated that the amount seized "could have yielded over a million lethal doses."

Fentanyl has become more common in New York City. A 2016 Department of Health report found that 47 percent of drug overdoses were attributed to fentanyl alone. 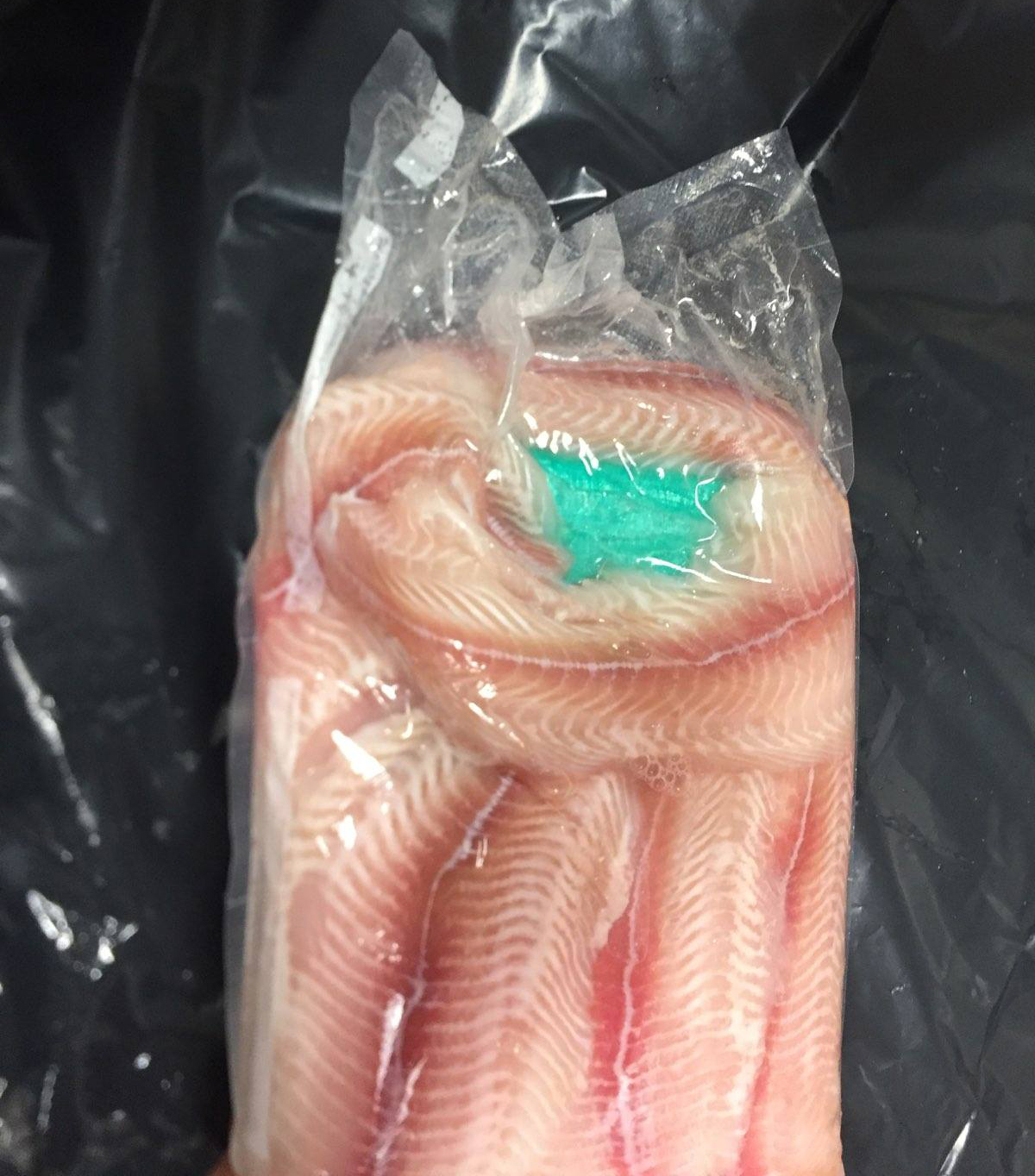