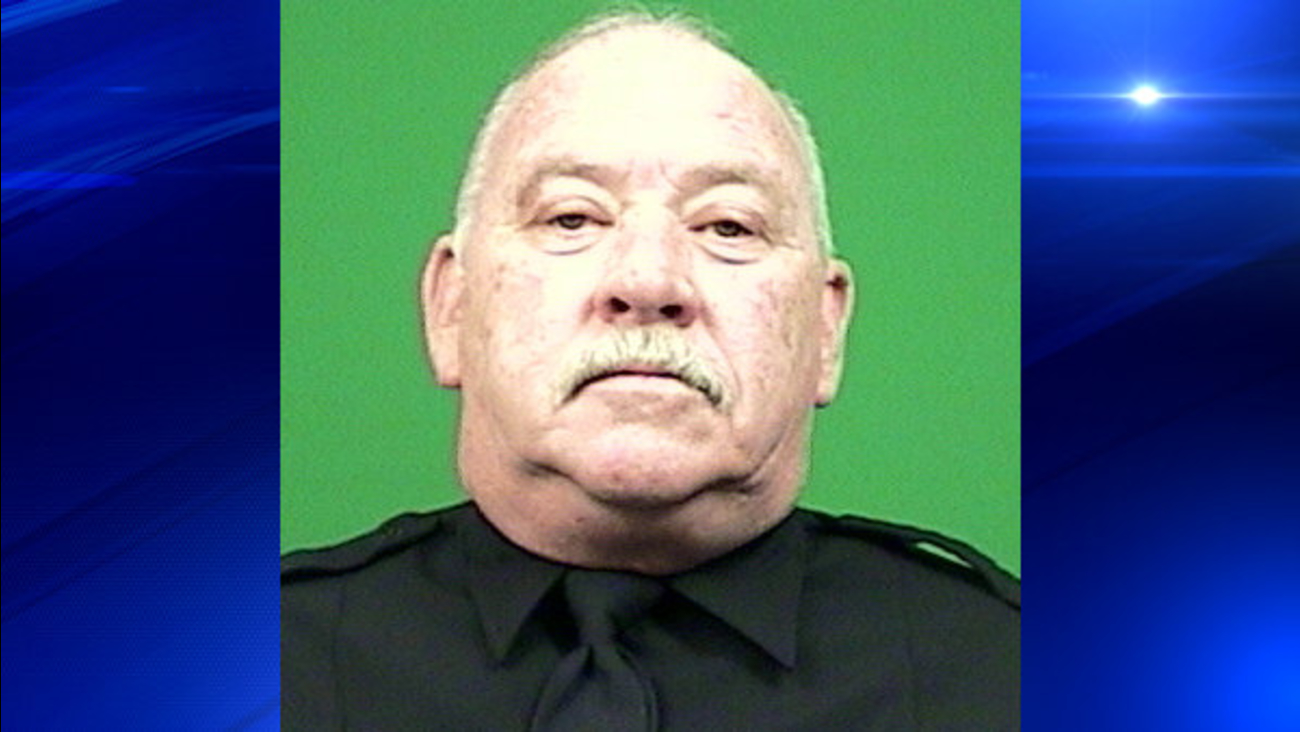 NEW YORK -- A New York Police Department sergeant who never took a sick day in his 42-year career has died weeks shy of his retirement.

Sgt. Francis "Buddy" Murnane was just weeks away from his 63rd birthday when he died Sunday after an apparent heart attack at his home.

The NYPD says he was its longest-serving active officer.

"He wasn't just my big brother," said Terence Murnane, a retired NYPD detective. "He was my best friend. He was also the person I went to whenever I was stumped on a case because he had seen and done it all so many times. He always knew the answer."

Murnane worked on nearly every major case in the last 20 years, including the 2011 killing of Brooklyn Officer Peter Figoski and the fatal stabbing of a 6-year-old boy in an elevator last summer, according to the New York Post.

"If you are the bad guy, the worst of the worst ... Buddy Murnane has been part of the team looking for you to bring you to justice," then-Councilman James Oddo said at a 2010 City Hall ceremony, according to the Staten Island Advance. "He has truly put community, city and country above all."

His wake is being held Wednesday at the Colonial Funeral Home. His funeral is Thursday.