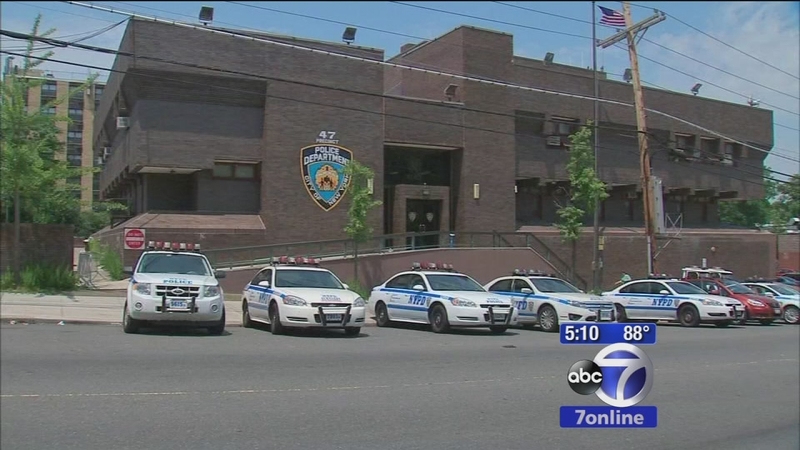 NYPD 'Summer All Out' program puts more cops on the street

NEW YORK (WABC) -- The NYPD says hundreds of veteran officers and detectives have been relocated from desk jobs onto the street as part of the department's new Summer All Out program.

"The objective is to have an impact on street conditions," NYPD Chief of Department Philip Banks said. "And we're looking to to specifically target the violence that has been taking place."

The initiative gets underway Monday, with 311 additional officers set to hit the streets.

"They'll be temporarily assigned to patrol precincts and housing projects to assist those commands in their crime suppression efforts," Bratton said.

Chief of Patrol James O'Neill brushed off concerns that the officers might be rusty out on the streets.

"They are going to a two-day refresher course, and then most will be walking foot posts," Chief of Patrol James O'Neil said. "They have a gun, they have a shield. They will remember how to do it."

Brooklyn borough president Eric Adams, who used to work as a police officer, praised the move by Bratton.

"It's an excellent idea, especially during the summer months," Adams said.

Shootings have spiked in the city this summer, up 8 percent over last year. But overall crime, including murder, is down. Officials say that so far, they're not worried about an unusually violent summer.

"We are in great hands," Adams said. "You can sleep at night, go to the park...We're in a good place in New York City, and we're going to continue to be the safest big city in America."

But some worry that the "Summer All Out" program is a dangerous, bandage-style approach.

Mayor Bill de Blasio also sought to reassure New Yorkers, pointing out that 600 new officers are coming from the academy.