Mishler rode to Staten Island in June, saying he was heading across the country to bring attention to childhood hunger. 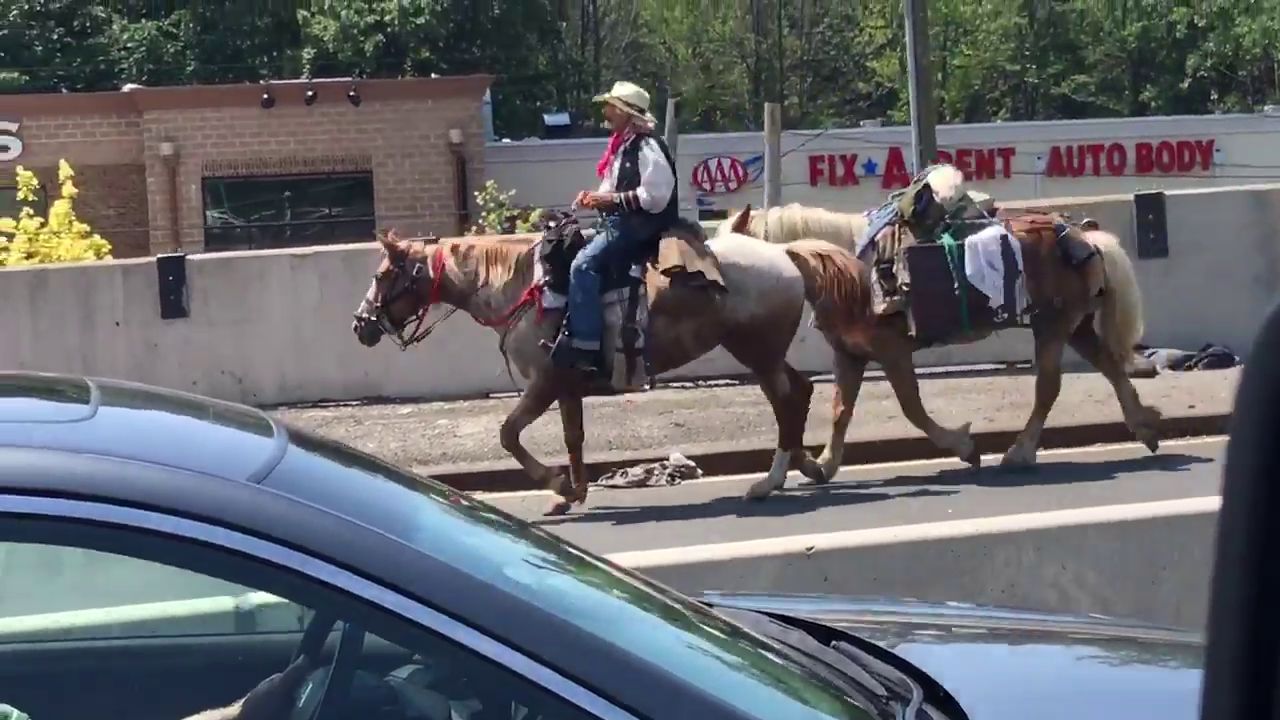