President Donald Trump held a rally in Pennsylvania Tuesday two days ahead of the final presidential debate and as the election draws closer.

President Donald Trump's tax records show he has pursued expansive business projects in China for years and even maintains a Chinese bank account, The New York Times reported Tuesday, disclosures that deal a blow to the President's efforts to paint Democratic nominee Joe Biden as the presidential candidate who is soft on China.

An analysis of Trump's tax records by the Times shows that the President holds a previously unreported bank account in China that was not included on his public financial disclosures because it is held under a corporate name. Trump also maintains bank accounts in Britain and Ireland.

The Chinese account, the newspaper said, is controlled by Trump International Hotels Management and it paid $188,561 in taxes in the country from 2013 to 2015.

While the tax records don't show how much money has moved through Trump's foreign accounts, the Internal Revenue Service mandates that filers disclose the portions of their incomes coming from foreign countries. Trump International Hotels Management reported only a few thousand dollars from China.

Trump Organization lawyer Alan Garten, who refused to name the Chinese bank that holds the account, told the Times in a statement that the Trump Organization "opened an account with a Chinese bank having offices in the United States in order to pay the local taxes" tied with its push to do business in the country.

Garten specifically said the company had opened the account once an office was opened in China "to explore the potential for hotel deals in Asia."

"No deals, transactions or other business activities ever materialized and, since 2015, the office has remained inactive," he told the newspaper. "Though the bank account remains open, it has never been used for any other purpose."

While Trump has sought to paint Biden as weak on China throughout the general election, his own financial ties to the country stand in stark contrast with the former vice president, whose income tax returns and financial disclosures show no business dealings or income from China.

In fact, the President's tax records show he has invested at least $192,000 in five companies established to pursue projects in China over multiple years, according to the Times.

The new details gleaned from Trump's tax records build on a previous New York Times report that detailed how the President paid no federal income taxes whatsoever in 10 out of 15 years beginning in 2000 because he reported losing significantly more than he made.

In both the year he won the presidency and his first year in the White House, Trump paid just $750 in federal income taxes, the Times reported. 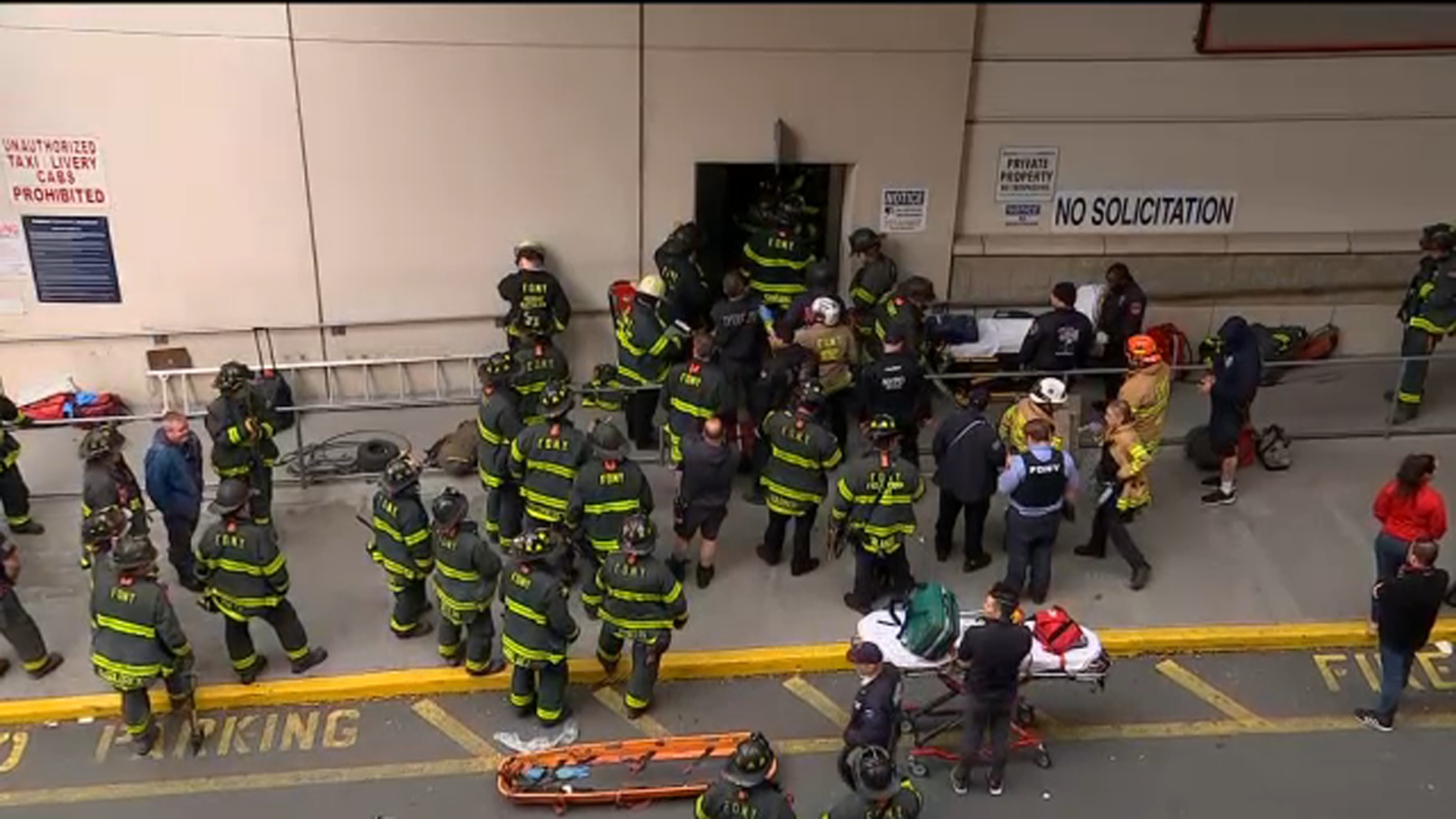