WABC
BATH BEACH, Brooklyn (WABC) -- Police say murder charges are expected to be filed against the suspect now in custody in connection in the death of an off-duty New York City firefighter.

The body of 33-year-old Faizal Coto was found near his damaged 2008 Ford Mustang along the Belt Parkway near Bay 8th Street in Bath Beach just before 5 a.m. Sunday.


According to NYPD Chief of Detectives Dermot F. Shea, police have now recovered the second vehicle involved in the incident, which is registered to Desmond.

Investigators believe Coto and Desmond were involved in a minor accident on the Belt Parkway near the Verrazzano Bridge and pulled over to the side.

A short time later, police believe, Desmond approached Coto, struck him in the head with a heavy object and fled.

Coto was found lying on the ground next to his vehicle. The Medical Examiner determined his cause of death to be blunt force trauma of the head, and Coto's death was officially ruled a homicide.

Desmond, who is from New York City and, according to police, a member of the Latin King street gang, is now being held as a fugitive from justice for the NYPD.

He is currently at the Middlesex County Correctional Facility in New Brunswick.

Murder charges against him are pending the outcome of an extradition hearing, Shea said. 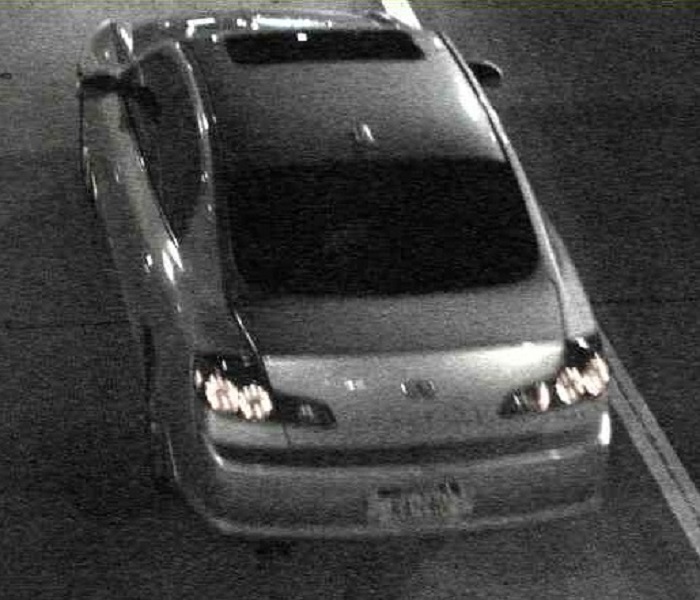