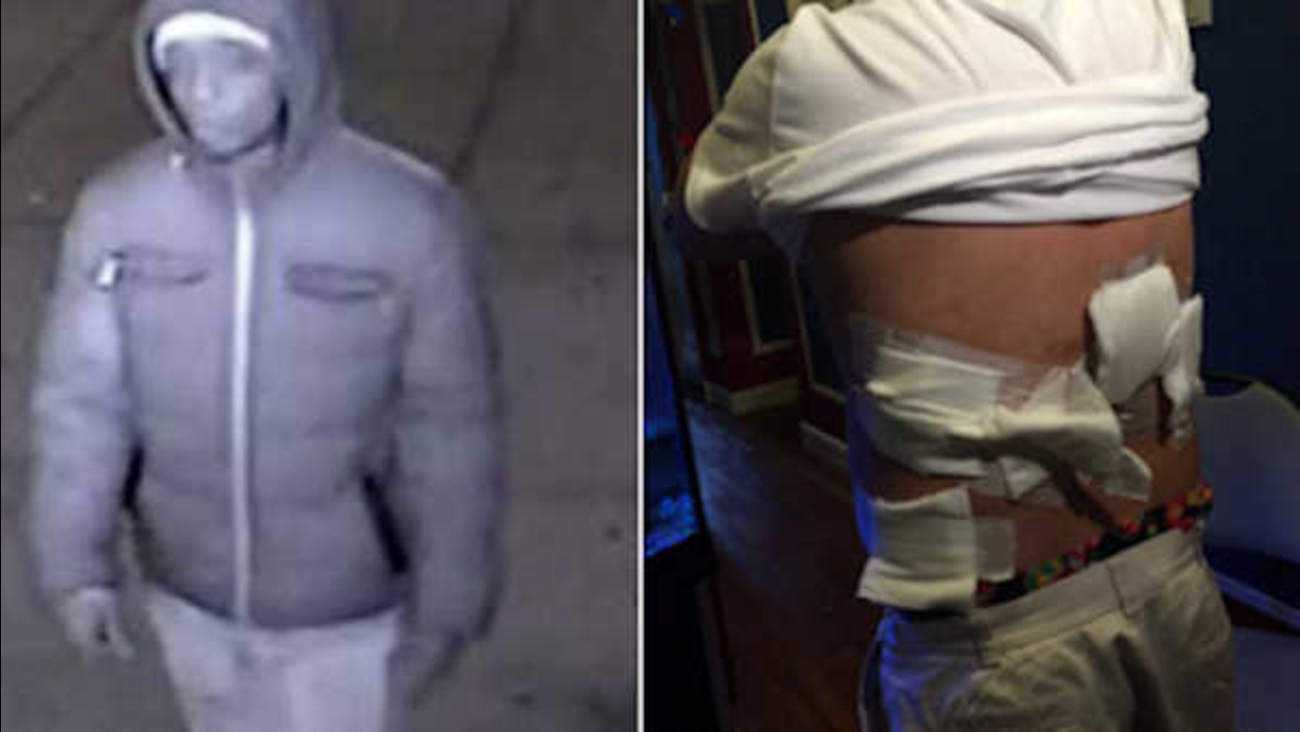 A knife was recovered at the scene where a suspect was shot after police say he was stabbing a woman in a Lower East Side apartment.

LOWER EAST SIDE (WABC) -- A Brooklyn man wounded in a police shooting has been charged with attempted murder.

Brian Quattrocchi, 27, is accused of stabbing a woman on the Lower East Side and then refusing to drop the knife, prompting officers to open fire.

Quattrochi was charged at Bellevue Hospital.

According to the NYPD, police responded late Monday night to a call of a family dispute inside of 338 Madison Street.

Upon arrival, officers determined that the suspect had barricaded himself inside the apartment with a woman. As the NYPD Emergency Service Unit began communicating with the suspect, they heard a woman inside calling for help, stating she was being stabbed by the suspect.

Officers forcibly entered the apartment and made contact with Quattrochi, who was allegedly seen holding a knife to the 40 year-old victim's neck.

Police say the suspect then began to stab the victim, and an officer opened fire, discharging five rounds and striking the suspect in the torso.

The woman was taken to Bellevue Hospital in stable condition.