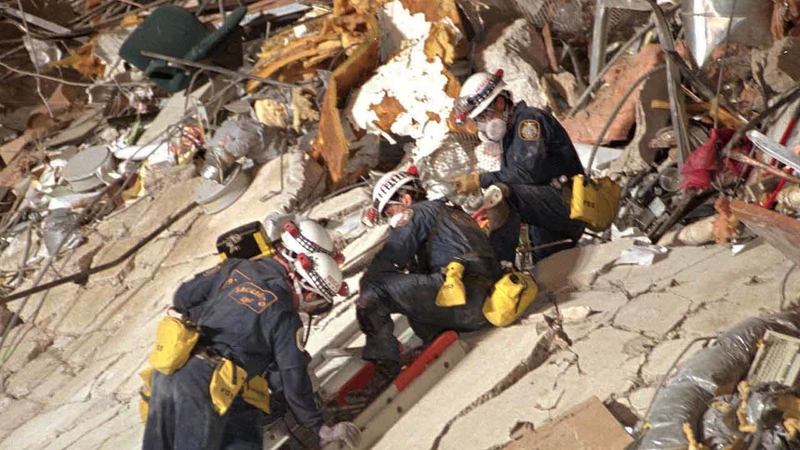 The blast left 168 people dead and hundreds more injured, making it the worst attack on American soil until 9/11. Among the dead were 19 young children, who were in the building's daycare center at the time of the blast. The Murrah Building housed several federal agencies, including one of the agencies that had launched the initial raid on the Branch Davidian compound.

Eyewitness News pulled video from its archives to show you our coverage of the Oklahoma City bombing the day after it happened. You can watch it in the video player above.