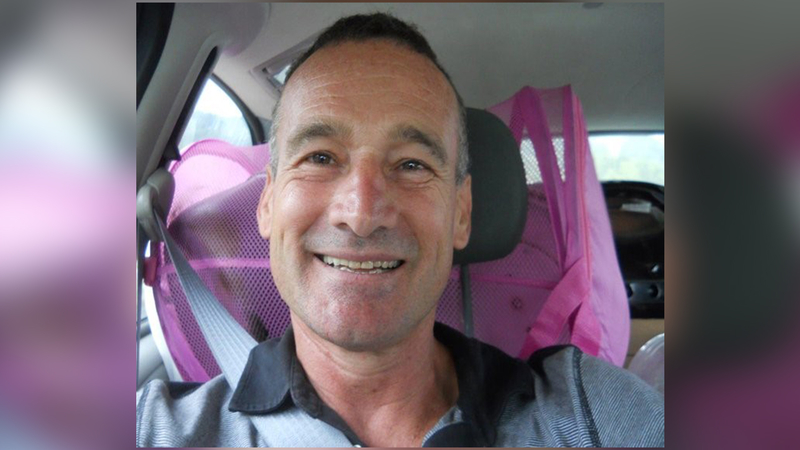 The district attorney says 64-year-old Orlando Lopez engaged in sexual activity with children at his home for the past decade.

A 12-count indictment was filed Wednesday, charging Lopez with traveling across a state line to commit aggravated sexual abuse of a child, sexual exploitation of a child and possession of child pornography.

Investigators have thousands of photos and videos seized from his apartment as evidence.

Authorities say there are at least a dozen victims and only some have been identified.

"In addition to his unthinkable abuse of these young children - many of them infants - Lopez compounded his atrocities by producing thousands of photos and videos of his crime and we pledge to prosecute him to the fullest extent," said U.S. Attorney Richard Donoghue.

The FBI is assisting in the investigation and said readers should be stunned into action by this investigation.

"The conduct alleged here is horrendous. Mr. Lopez allegedly used friendships with his victims' parents as a means to access children he wouldn't generally have contact with, which leads us to believe there are more victims out there," said FBI Assistant Director-in-Charge William Sweeney.

Anyone with information is asked to call 1-800-CALL-FBI.