What's next for these Oscar-nominated actors? 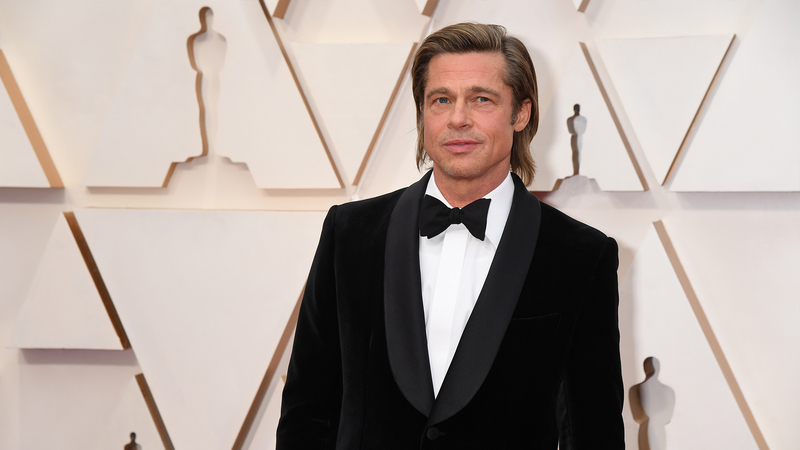 What's next for these Oscar-nominated actors?

LOS ANGELES -- As awards season comes to a close, we're looking ahead at what all the these Oscar-nominated actors are working on next.

"Joker" broke records as the highest-grossing R-rated movie ever and with all that box-office success, there's a good chance there will be a sequel. Lead actor Joaquin Phoenix is reportedly in talks to return to his iconic role. But first, Phoenix will star in the drama "C'mon C'mon," to be released later this year.

Leonardo DiCaprio has several films in the works, including two from Martin Scorsese: "Killers of the Flower Moon," also starring Robert De Niro, and a Theodore Roosevelt biopic.

Adam Driver showed off his singing chops in the Oscar-nominated "Marriage Story," and he'll be singing again in the musical "Annette." The drama about a comedian and his opera-singer wife also stars Marion Cotillard and is expected to hit theaters this year.

Brad Pitt is rumored to star opposite Emma Stone in the next film from "Lala Land" director Damien Chazelle. "Babylon" will be set during the Golden Age of Hollywood and is expected to be released in December 2021.