Homeowners in the Rockaways try to quiet noisy party boats 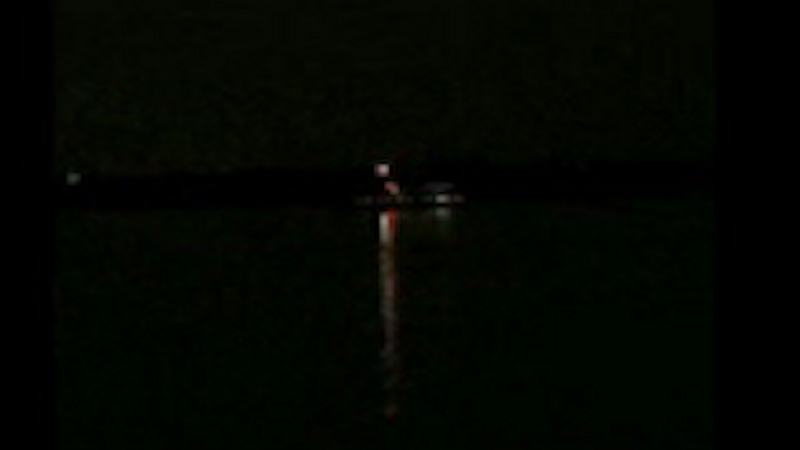 Residents in Rockaways complain about noise from party boats

BREEZY POINT, Queens (WABC) -- One of the great signs that summer's here are boats on the water.

The Atlantic is bonded with New York City, and celebrating on these boats is part of the culture.

But now there's an effort to quiet things down after years of complaining by some New Yorkers that parties on these boats are keeping everyone awake at night.

The Rockaway communities of Breezy Point and Roxbury are finally looking forward to a somewhat normal summer, the sounds of the surf, and the seagulls, a welcome respite four miserable years after Sandy.

"It's one thing to listen to lapping water and birds chirping," said Connie Carter-Kruter, a homeowner.

But when Carter returned to her painstakingly rebuilt home, she remembered life wasn't really all that relaxing.

"But that boat, it's something else. That really gets you," Carter said. "We're at wits end and I'm thinking here we go we're starting again, I'm back and now we got to listen to this again for God knows how many nights, for how many years, because they're unstoppable!"

On weekend nights, she's been jolted out of bed by the booming music from party boats rocking the Rockaway inlet all night long.

Her neighbor Carole Taphouse grew up there and says it's been a problem for years.

"Sound carries over water. I don't know if they realize it when they're going by that it's so loud," Taphouse said.

"It probably takes 40 minutes to an hour once they pass you till they come back, and there's the music again. It's like you got to be kidding me, I'm never going to be able to sleep," Carter said.

Since Carter posted it to a Facebook page for Breezy Point homeowners, the boats caught the attraction of the local Assemblyman Phil Goldfeder who's pushing the city to crack down.

But with another summer approaching, Carter is trying to see the bright side. If that old gripe is once again a problem, well then maybe life is back to normal after all.

"Well it's like I never left yeah in a way because some things never change," Carter said.

The city's 311 line has logged stacks of complaints about music coming off the inlet, with complaints dating back years.

Assemblyman Goldfeder has written the Parks Department in hopes it can get serious about regulating noise on the inlet to give the people there some peace.

After the devastation they endured, he says they deserve at least that much.