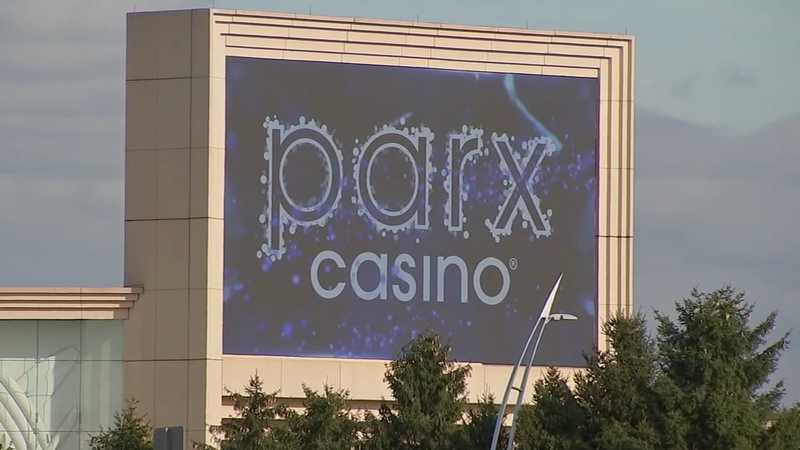 PLAINSBORO, New Jersey -- A second man has been arrested in connection with the death of a New Jersey gambler, who was allegedly followed home from a Pennsylvania casino.

Devon Melchor, 26, of Pennsylvania, was taken into custody in Florida while trying to board an international flight.

The man who reported his car was stolen with a seven-year-old boy inside is in custody because no child was actually missing.

Police said Aravapalli was shot multiple times inside his home on Briardale Court in Plainsboro, Middlesex County during an alleged attempted robbery.

Melchor is facing robbery charges and Reid-John has been charged with murder.