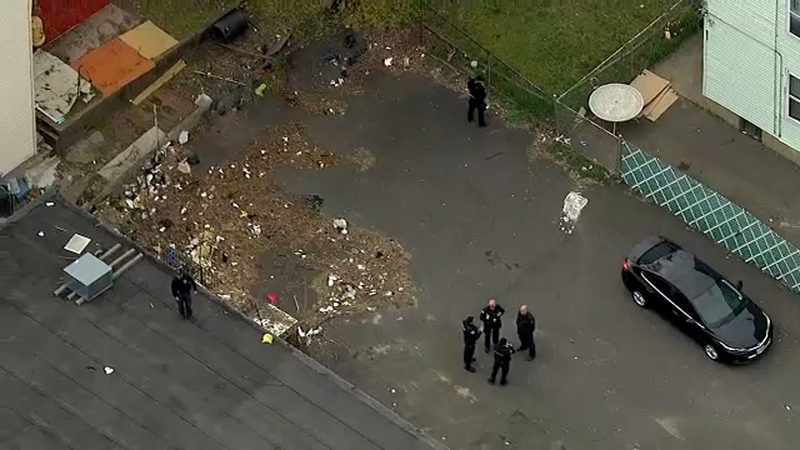 PATERSON, New Jersey (WABC) -- It was a deadly and bloody day in Paterson, New Jersey, Thursday after six people were shot in four separate incidents.

Another two men, ages 30 and 32, were shot just before 4:45 p.m. at Rosa Parks Boulevard and Governor Street.

The sixth person was shot in what the victim reported was a robbery at Madison and Third avenues just before 10:30 p.m.

Paterson's mayor posted on Facebook that this happens when the weather gets warmer.