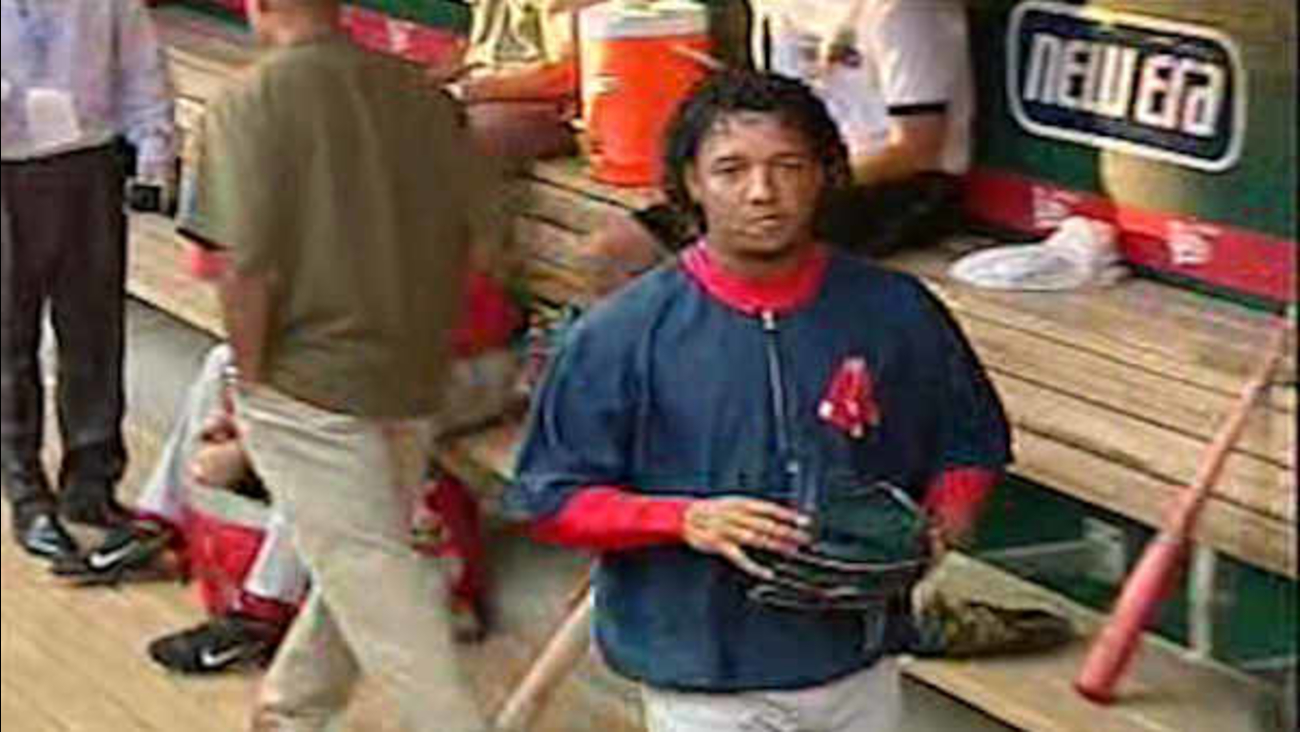 NEW YORK (WABC) -- Baseball Hall of Famer Pedro Martinez called Mayor Bill de Blasio's recent comments on the expulsions of thousands of people of Haitian descent from the Dominican Republic all talk and no action.

"Since NY Mayor Bill de Blasio is so "worried" about the situation between DR and Haiti, why doesn't he come to do mediate the relationship," Martinez asked on Twitter.

Martinez, who pitched for the Red Sox and Mets, is a native of the Dominican Republic. De Blasio, speaking in Harlem Sunday, said that the Dominican government's actions were based on race.

The Mayor responded Thursday, saying "I think the world of Pedro Martinez, but he's wrong on this one."

The Dominican government says it will deport non-citizens who didn't submit applications to establish legal residency before a June 17 deadline.

Advocates for the migrants say the program is discriminatory, and both Haitian and Dominican communities have led protests in Miami and New York since last week.

Haiti's prime minister is warning that the Dominican Republic is creating a humanitarian crisis with its crackdown on migrants.

Prime Minister Evans Paul said Thursday that more than 14,000 people have crossed the border into Haiti in less than a week. He called it a "massive" amount and said the number included both people being deported and those leaving voluntarily. He said many of them should be considered Dominican citizens.

Paul spoke just days after the Dominican government said it would start deporting non-citizens who did not submit applications to establish legal residency. Many of those affected are of Haitian descent or from Haiti.

The Dominican government has said the deportations will be a slow and lengthy process. Migration officials said more than 12,000 people have left the country voluntarily.