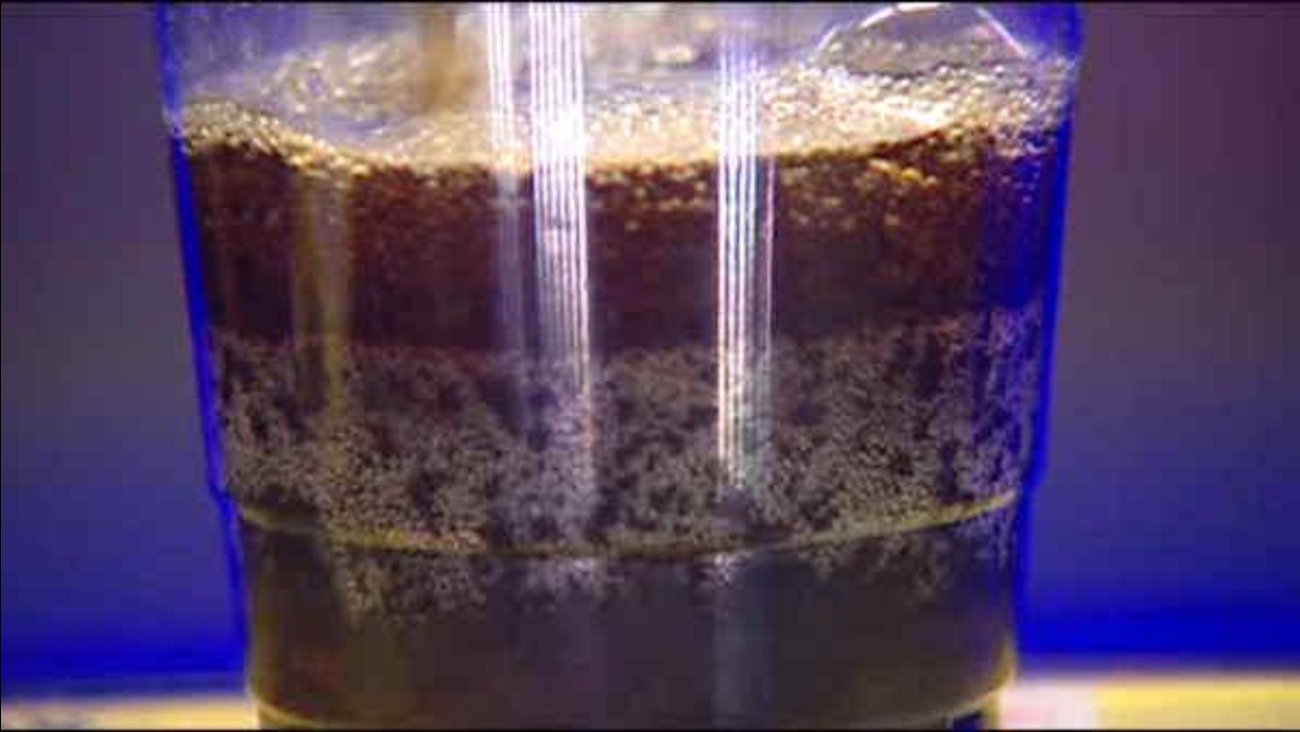 PepsiCo says it's dropping aspartame from Diet Pepsi in response to customer feedback and replacing it with sucralose, another artificial sweetener commonly known as Splenda.

The decision to swap sweeteners comes as Americans keep turning away from popular diet sodas. Competitor Coca-Cola said this week that sales volume for Diet Coke, which also uses aspartame, fell 5 percent in North America in the first three months of the year.

Executives at Coke and Pepsi blame the declines on perceptions that aspartame isn't safe. That's even though the Food and Drug Administration says aspartame, best known by the brand names Equal and NutraSweet, is "one of the most exhaustively studied substances in the human food supply, with more than 100 studies supporting its safety."

John Sicher, publisher of industry tracker Beverage Digest, noted that attitudes about aspartame can be very negative. Using an online tool called Topsy that measures Twitter sentiment on a scale of 0 to 100, he noted "aspartame" got a 22 ranking, below a 38 ranking for "Congress."

In tests, Kaufman said people still recognized the reformulated drink to be Diet Pepsi, but that it might have a "slightly different mouthfeel." The drink will also still have acesulfame potassium, or ace-K, which PepsiCo added to Diet Pepsi starting in late 2012 to help prevent its taste from degrading over time. Aspartame can be sensitive to heat and breaks down easily.

PepsiCo says reformulated Diet Pepsi will start hitting shelves in August. The change only applies to the U.S. market and will affect all varieties of Diet Pepsi, such as Caffeine Free Diet Pepsi and Wild Cherry Diet Pepsi. It will not apply to other PepsiCo drinks, such as Diet Mountain Dew.

Representatives for Coca-Cola did not immediately respond to a request for comment.

Volumes for Diet Pepsi and Diet Coke began falling in 2005 and 2006, respectively, according Beverage Digest. Volumes have continued falling since then, and accelerated in the last two years.