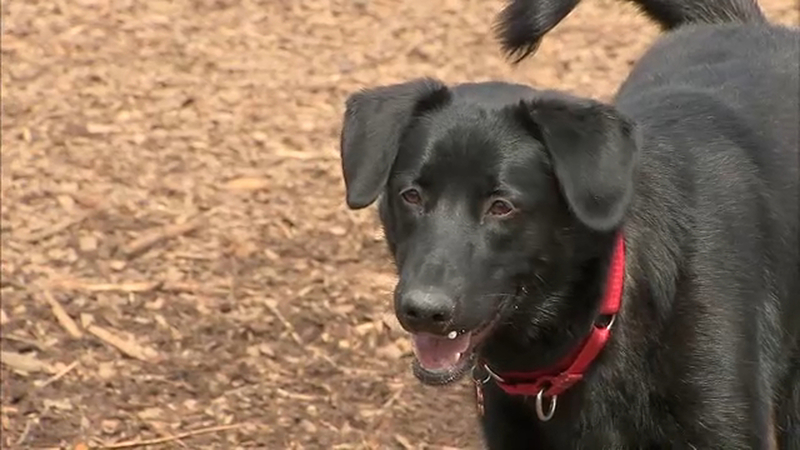 NEW YORK (WABC) -- Pets will now be allowed on public transportation in New York during a state of emergency or evacuation after legislation was signed on Tuesday.

The new law comes nearly six years after Superstorm Sandy hit the area, which resulted in some pet owners refusing to leave areas that were evacuated because they would not be allowed to take their animals with them on public transportation.

"For many New Yorkers, their pets are members of their families, and no one should be forced to abandon them in the event of an evacuation," Governor Cuomo said.

"This law will help ensure that the lives of residents, defenseless pets and emergency personnel struggling to assist with evacuations are not unnecessarily jeopardized," State Senator Andrew Lanza said.