Woman climbs out of rubble after house explodes around her in Orange County, NY

ByJim Dolan and Eyewitness News via

Jim Dolan has the story.

PINE ISLAND, New York (WABC) -- A woman climbed out of rubble to safety after the house she was in exploded around her Tuesday afternoon in New York's Hudson Valley.

The explosion happened just before 4 p.m. at a home on Walling Road in Pine Island.

State police said the woman was the only person home when it blew up. She was initially trapped inside, but was able to free herself and her dog.

The home then burst into flames and was destroyed. 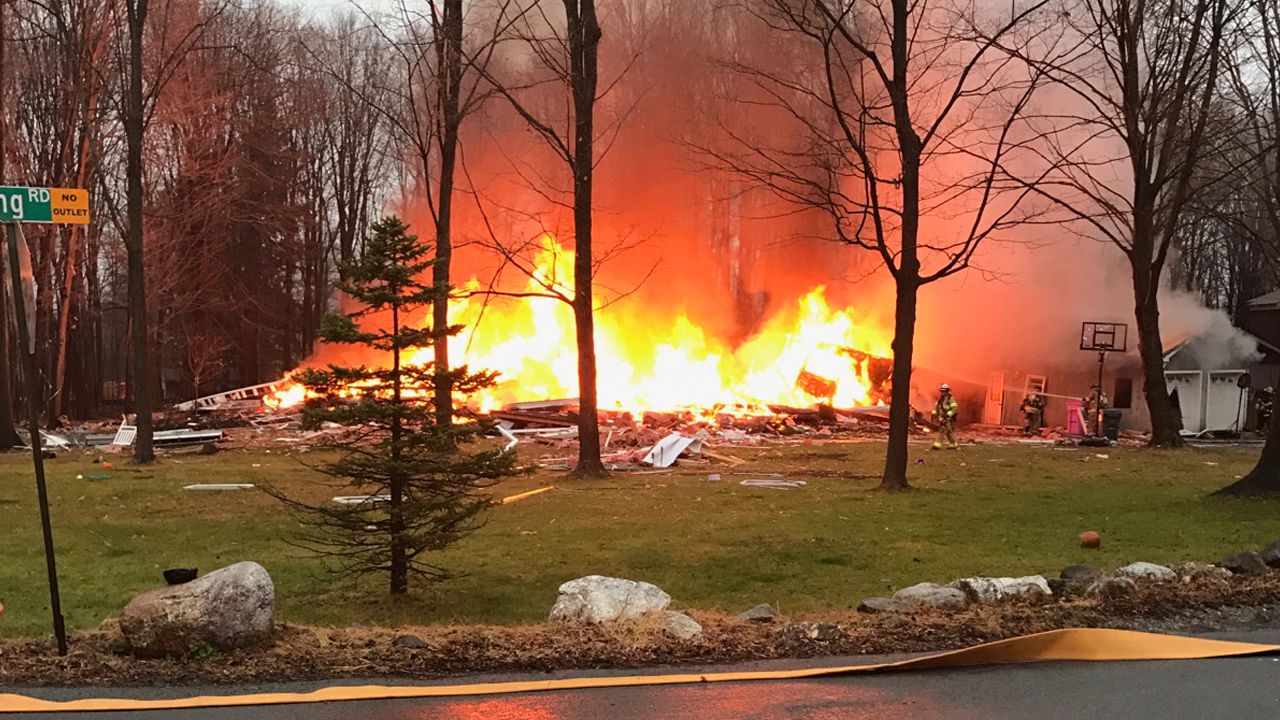 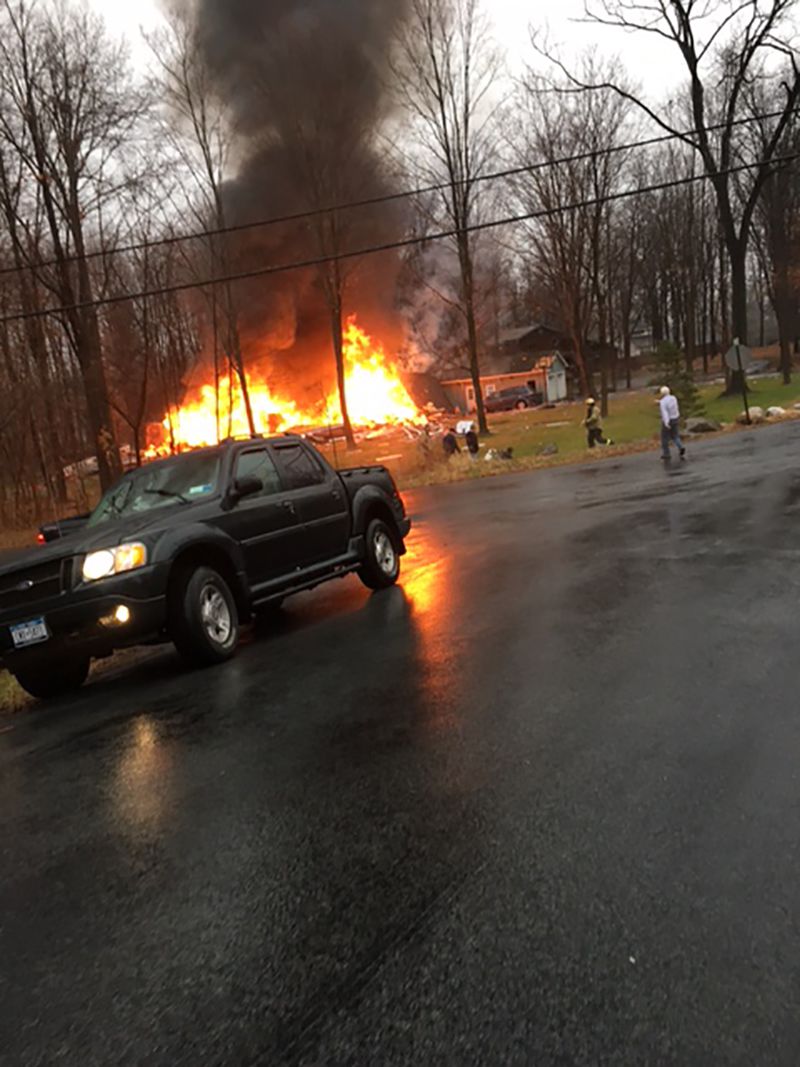 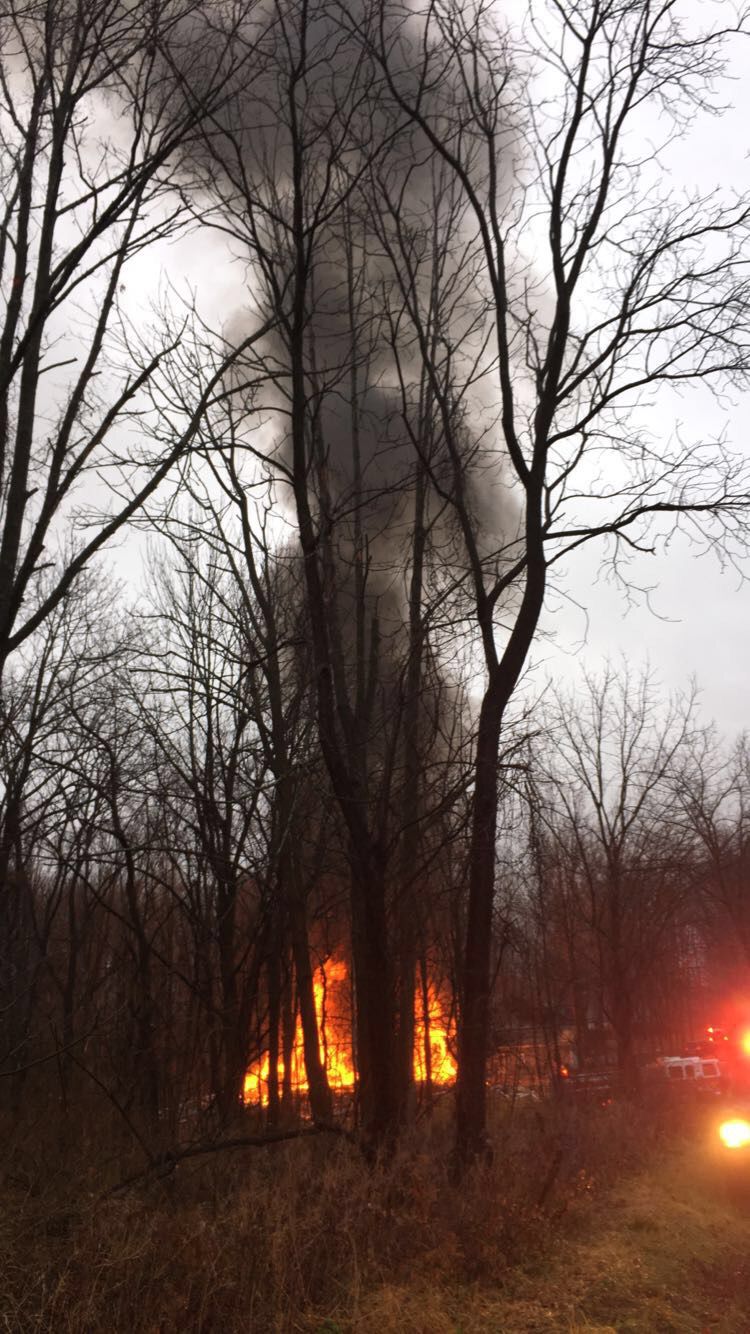 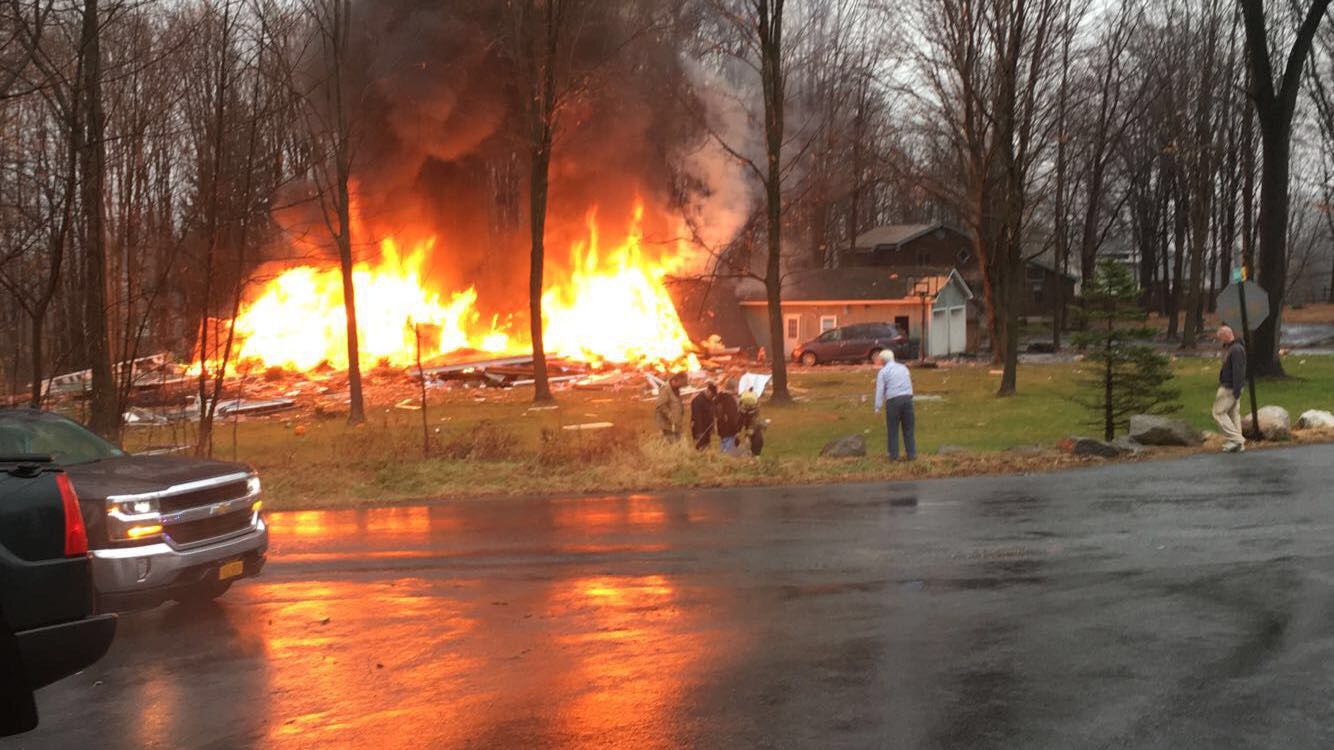 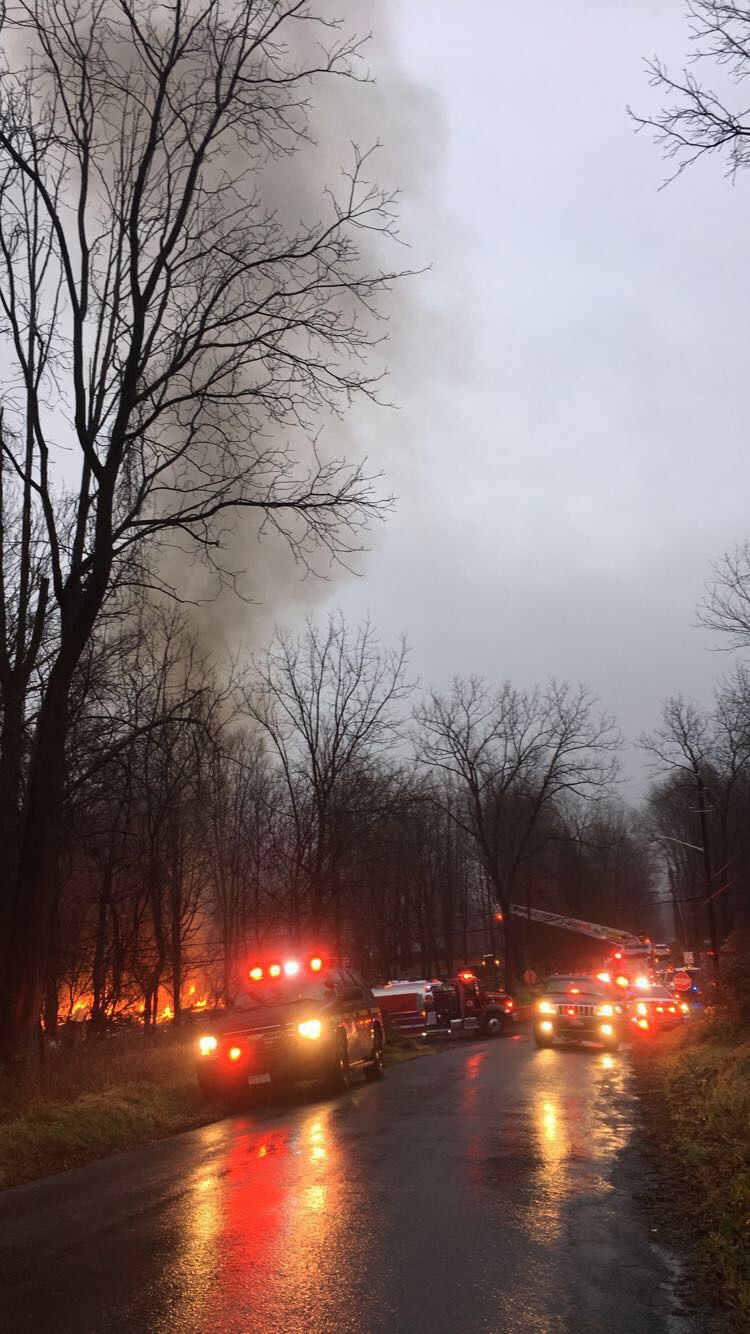 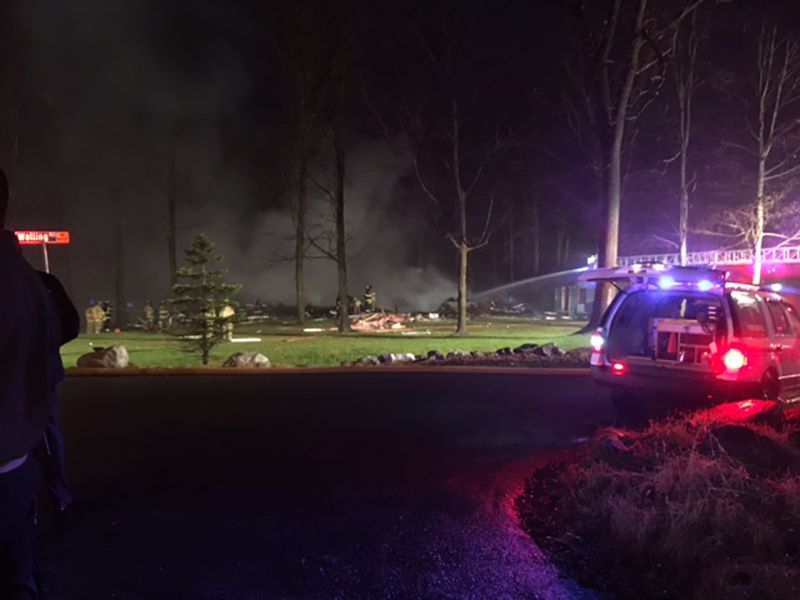 The family's memories were scattered all over the neighborhood. The blast was deafening.

"All of a sudden there was this huge explosion. It was awful," said Noreen Quackenbush, a neighbor. "It shook the house, it shook the windows, it knocked two plaques off the wall. We didn't know what it was."

The explosion lead to a massive fire. One neighbor who did not want to appear on TV said she'd never seen anything like it.

"You see how tall our trees are, and I just walked to the driveway and the flames were higher than the trees, and it's quite shocking," the neighbor said.

"As soon as we got out my stomach dropped. I didn't really know how to react," said Colby Quackenbush, a neighbor.

The woman's children were on the school bus headed home when it happened, and their father was on his way home from work.

"If it had been 15 minutes later, they'd probably all of them been in the house," Noreen said.

Firefighters are looking into what caused the explosion.

A GoFundMe was set up for the family the local police station reported on Facebook.