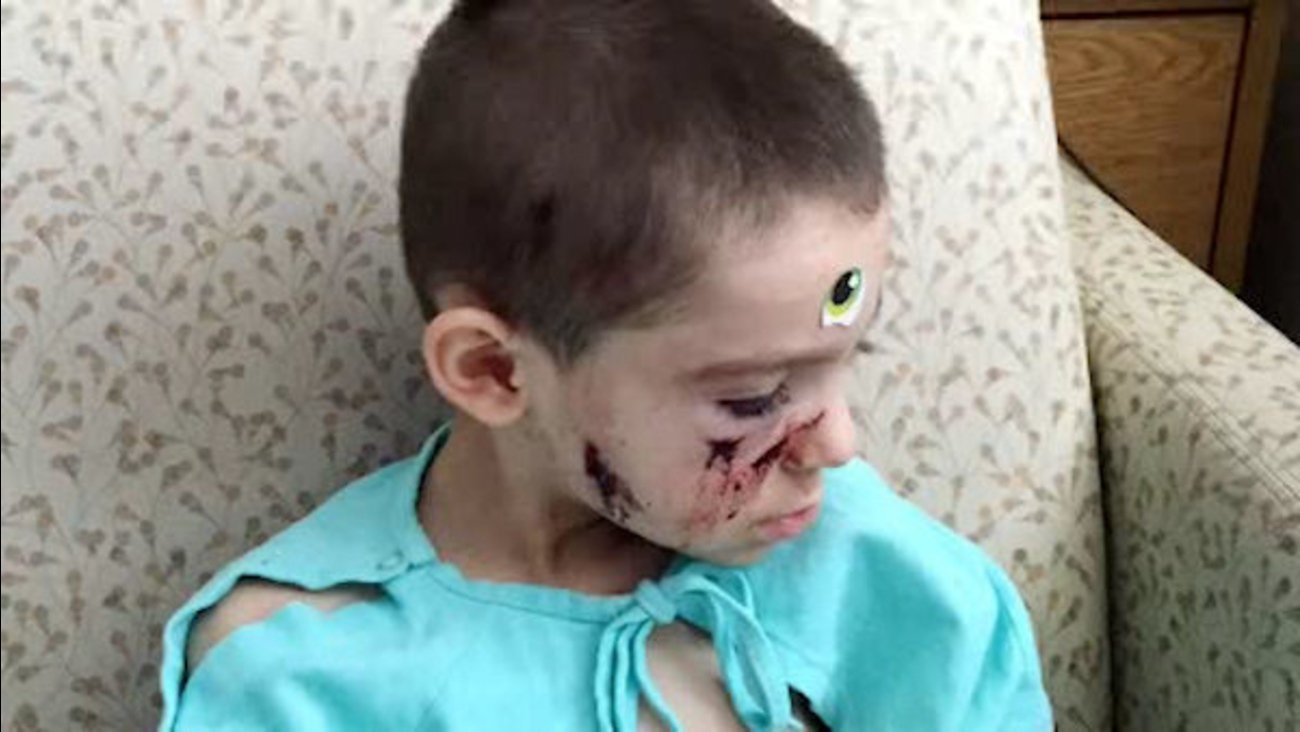 WEST BRIGHTON (WABC) -- A little boy is recovering after he was attacked by a neighbor's pit bull on Staten Island.