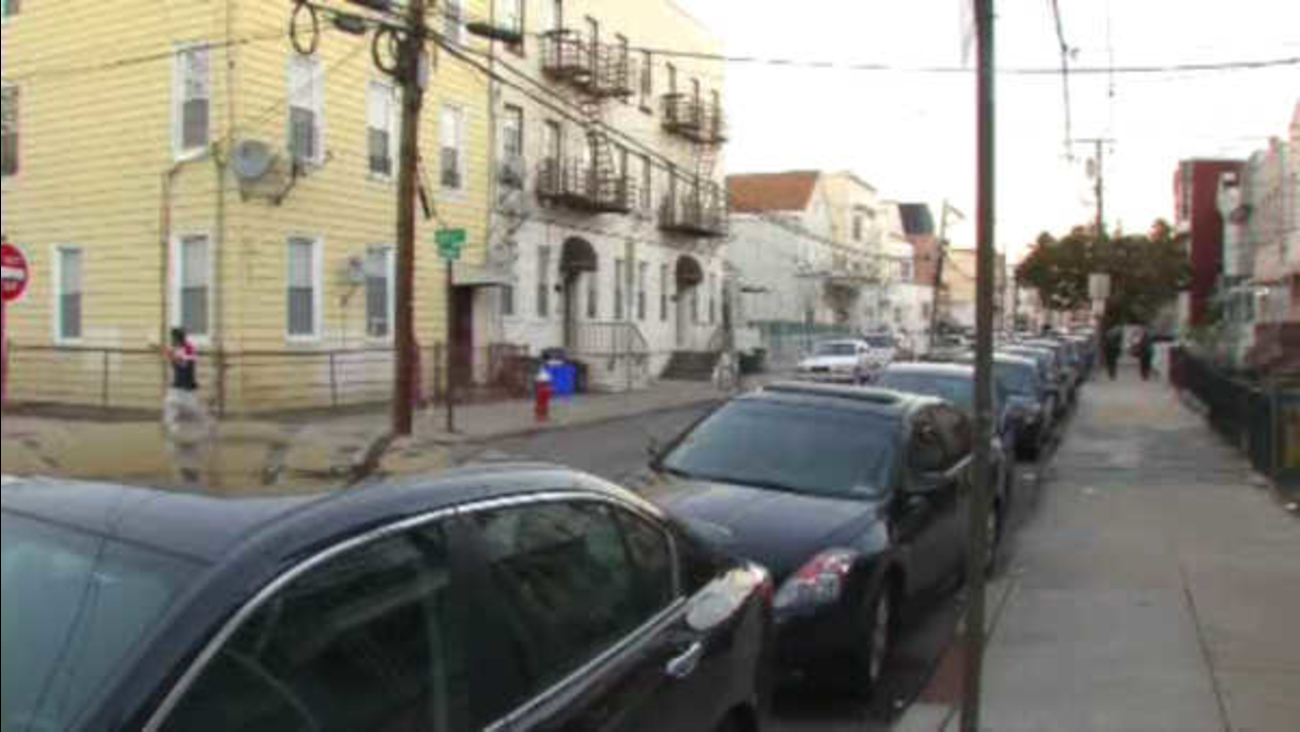 JERSEY CITY -- Authorities in Jersey City responding to reports of a pit bull attack say a man is in critical condition after police found him covered in blood with wounds on his hands and stomach.

Police arrived about midnight at Garcia's South Street apartment and found his friend Daniel Gomez being treated for a superficial pit bull bite to his left leg.

Police say Gomez told them he was hanging out with Garcia when the pit bull got out of its cage and attacked him.

He asked police to retrieve a coat he left in the apartment.