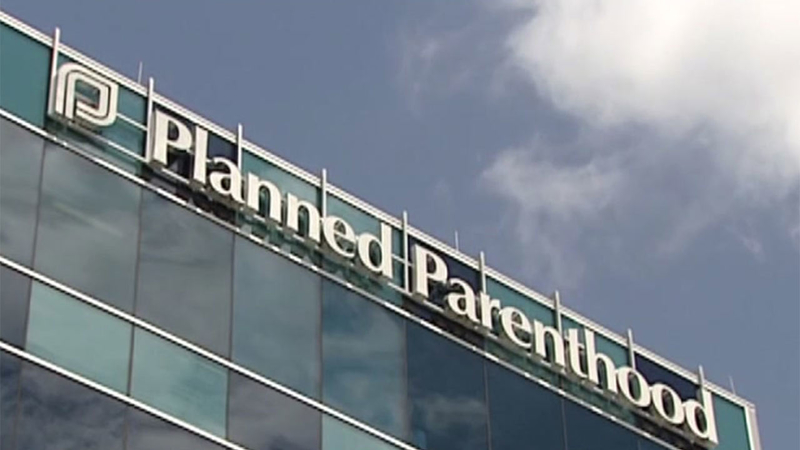 HOUSTON -- A Harris County grand jury investigating an undercover video of Planned Parenthood found no wrongdoing by the organization, and instead decided to indict the anti-abortion activists involved in making the video.

The grand jury studied the case alleging misconduct by a Planned Parenthood in Houston for more than two months and decided that no laws were broken. However indictments were handed down for two people involved in making allegations against Planned Parenthood.

David Daleiden and Sandra Merritt have both been indicted by the grand jury for Tampering with a Governmental Record. An additional indictment for Prohibition of the Purchase and Sale of Human Organs has been issued for Daleiden.

"We were called upon to investigate allegations of criminal conduct by Planned Parenthood Gulf Coast," said Harris County District Attorney Devon Anderson. "As I stated at the outset of this investigation, we must go where the evidence leads us. All the evidence uncovered in the course of this investigation was presented to the grand jury. I respect their decision on this difficult case."

"Today, after more than two months of investigation, a Harris County grand jury cleared Planned Parenthood Gulf Coast (PPGC) of breaking the law.
The 232nd Grand Jury extensively reviewed the Harris County District Attorney's Office, Texas Rangers, and Houston Police Department's joint investigation into allegations of misconduct by PPGC. This investigation was sparked by an ongoing, widely discredited video smear campaign in order to advance an anti-abortion agenda. This grand jury handed down indictments for two individuals who were involved in the elaborate, illegal conspiracy to falsely accuse Planned Parenthood of improper activity."

"As we have always said, Planned Parenthood provides high-quality, compassionate health care and has done nothing improper. Planned Parenthood has never "sold" fetal tissue or facilitated fetal tissue donation in order to profit. These claims are completely false and unfounded," said Melaney Linton, President and CEO of Planned Parenthood Gulf Coast.
The Center for Medical Progress operatives spent nearly three years creating a fake company, creating fake identities (including fake government IDs), obtaining a credit card using a fake name, and engaged in a series of lies to worm their way into private events, to trespass onto private property, and to illegally record conversations without consent.

"The people behind this fraud lied and broke the law in order to spread malicious lies about Planned Parenthood to advance their extreme anti-abortion political agenda," Linton added. "As the dust settles and the truth comes out, it's become totally clear that the only people who engaged in wrongdoing are the criminals behind this fraud, and we're glad they are being held accountable."

My statement on Planned Parenthood investigation in Harris County: https://t.co/T2W7KSgRay

"Nothing about today's announcement in Harris County impacts the state's ongoing investigation," said Governor Abbott. "The State of Texas will continue to protect life, and I will continue to support legislation prohibiting the sale or transfer of fetal tissue."