WABC
By Eyewitness News
MANORVILLE, Long Island (WABC) -- A man is facing DWI charges that are likely to be upgraded after police say his car plowed into a group of Boy Scouts on Long Island, killing a 12-year-old boy.

It happened just before 2 p.m. Sunday, when authorities the car hit the boys as they were walking on the side of David Terry Road in Manorville.
EMBED More News Videos

Thomas Murphy is set to face charges of DWI in Central Islip.

The scouts from Troop 161 were headed for a hike and were with adults when the crash happened. In all, five boys ranging in age from 12 to 16 were injured.

Andrew McMorris, 12, died of his injuries. He was in 7th grade at Albert Prodell Middle School.

Fifteen-year-old Thomas Lake was airlifted to Stony Brook University Hospital, where he is being treated for serious injuries.

"He's very lucky," dad Brett Lynch said. "He's still in shock over what happened, to see all that, you know."

Police arrested 59-year-old Thomas Murphy, of Holbrook, and charged him with driving while intoxicated. The charges are expected to be upgraded in light of McMorris' death.

"This is a heartbreaking tragedy for these boys, their families, the Boy Scouts, and all of Suffolk County," Suffolk County District Attorney Tim Sini said. "As a parent, I cannot imagine enduring the pain that has been inflicted upon these victims' loved ones. The families of these boys and our entire community can be assured my office will work diligently together with the Major Case Unit of the Suffolk County Police Department to fully and fairly investigate this case, leaving no stone unturned, and where appropriate present additional charges before a Suffolk County grand jury so that this defendant is held fully accountable for his actions."

According to the criminal complaint, Murphy said he was coming from the Swan Lake Golf Course.

"Yes, I had three drinks," he told officers, according to the complaint. "Are the kids OK? I know you are going to arrest me."

His attorney, Steve Flynn, called the incident a tragedy.

"We just want to extend our condolences to the family," he said. "This is a tragedy for everyone."

Detectives are asking anyone who may have witnessed this incident to call the Major Case Unit at 631-852-6555 or anonymously to Crime Stoppers at 1-800-220 TIPS. 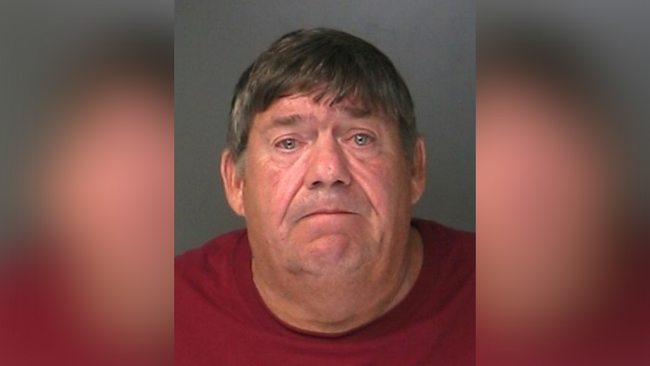