WABC
By Jim Dolan
ASTORIA, Queens (WABC) -- With New York City Police Commissioner William Bratton stepping down and the mayor announcing his replacement, all eyes are on what this change means to the department.

People are anxious to see how the department moves forward under new leadership to try and help build bridges with the communities it serves.

In Astoria Tuesday night, the mayor spoke about the historically low crime rate in the city, which doesn't mean his new commissioner doesn't face big challenges.

"I think continuing to address the breach between community of color and the NYPD, you have to address that breach, it's fundamental to a safe city," said Richard Aborn, of the Citizens Crime Commission.

"Policing is about legitimacy, being legitimate to the public, if you don't have it, crime can go down and you are still not going to do your job," said Prof. Maria Haberfeld, of John Jay College.

And incoming commissioner O'Neill knows it best, vowing Tuesday night to continue to expand community policing so that cops on the beat will know the community because they work in it every day.

Retiring Commissioner Bill Bratton sent a message to the NYPD rank and file, telling them how important their work is.

Bratton leaves this time on much better terms than when he left the Rudy Giuliani administration.

"One of the gifts he gave me was a key to the city, he didn't tell me that he'd already changed the locks," Bratton said.
Related topics:
politicsastorianew york citybill de blasionypdjames o'neillbill bratton
Copyright © 2020 WABC-TV. All Rights Reserved.
JAMES O'NEILL 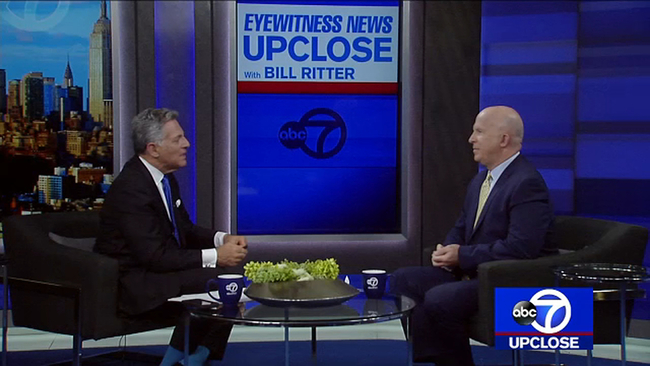 Up Close: James O'Neill reflects on tenure as NYPD Commissioner 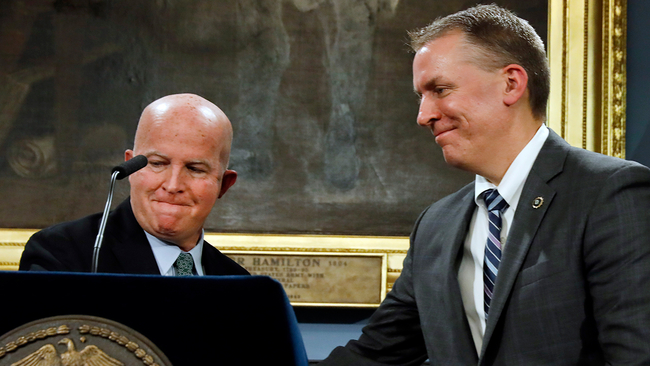