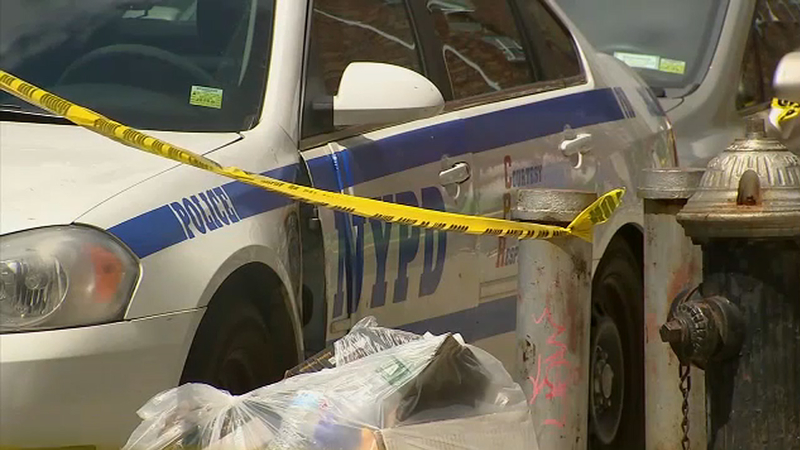 NEW YORK CITY (WABC) -- The Sergeants Benevolent Association is taking a big step in its efforts to protect police officers in dangerous situations.

The union is now offering people in the community a reward for coming to the aid of an officer in trouble.

This new program, which officials said begins Wednesday, is sure to ignite plenty of controversy about how involved everyday citizens should become in helping police. But members of the SBA say it has become necessary because of a police department union officials describe as weak and confused.

The SBA is offering $500 cash rewards to civilians who help police officers restrain those who are resisting arrest. Union President Ed Mullins unveiled the program, saying too often residents are taping police encounters on their cell phones instead of jumping in to act as good Samaritans.

Mullins said this program is not meant to create vigilantes in the city, but said it is a response to what he described as the weak, confused and hands-off approach of the NYPD. He said that approach has emboldened criminals and left rank-and-file officers confused when it comes to how to deal with arrests.

The SBA is also pushing for a new good Samaritan law designed to shield civilians from liability if they do decide to get involved to help cops make an arrest. That bill that is still being drafted, but Mullins said his cash reward program is underway now and includes a public relations blitz throughout the city.

A panel of experts would ultimately decide who qualifies for the cash reward.

"The difference between another person applying pressure or grabbing someone's hand is significant in ending a situation that can only get worse," Mullins said.

The NYPD released a statement, saying, "The NYPD encourages people to support their cops by calling 911. The department doesn't want to see people put in harm's way unnecessarily to collect a reward."