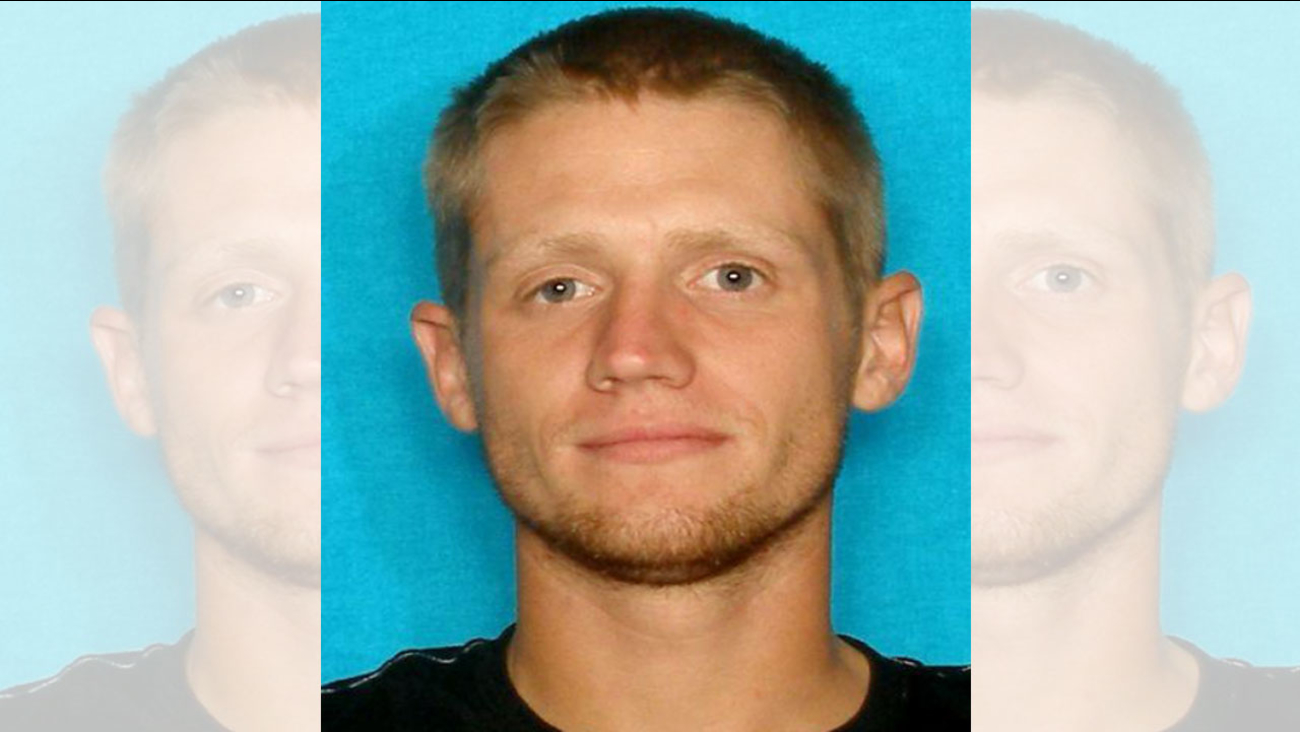 GALVESTON, TX -- A Galveston stabbing suspect who left his alleged victim in critical condition is making headlines for what police say he did during his arrest.

The search for 29-year-old Jonathon Glenn started when officers began investigating a Tuesday night stabbing in the 1300 block of 25th Street. By Wednesday morning, detectives had identified Glenn as a suspect and traced his whereabouts to a home in the 2600 block of Ave P and .

When officers arrived at the home to search for him, Glenn ran out of the house and led officers on a brief foot chase. He was eventually arrested and placed in the back seat of a police car.

Then the arrest took an unusual turn.

Police say Glenn defecated in the back seat of the car, collected the feces in his mouth and spit it back out at officers. He then placed a seat belt around his throat, reportedly in an attempt to choke himself. Officers quickly cut the seat belt away from Glenn's neck and took him to jail.

Glenn is now being held on a $100,000 bond on a charge of aggravated assault, according to the Galveston Police Department. He'd also been wanted on a kidnapping warrant out of Midland, Texas. That charge has a $50,000 bond.