WABC
This story first appeared on babble and is reprinted with permission.

Time flies when you're having kids, er, fun.

It feels like just yesterday we were slipping on our jelly sandals, Beanie Babies in-hand, and walking to our best friend's house to watch the season finale of Full House. And now here we are, 20 years later, and there's a remake in the works. This had us wondering what other pop culture moments are marking their 20th anniversary this year, and we decided to round up a few so you too can soak up all the nostalgia.

Sit back, relax, and take a break from your parenting duties as we slink back to 1995 with these 20 memorable moments that have us feeling seriously old.

Yup -- Buzz, Woody, and the gang are turning 20 this November. Unreal.

2. Millions of girls were devastated over the death of pop star Selena.

Sadly, she was murdered the same year her hit single "Dreaming of You" reached #1 on the U.S. Billboard 200 chart.

And simultaneously drove their parents insane.

4. The final "Calvin and Hobbes" comic strip was printed.

Leaving kids confused as to what to read over their morning bowl of Trix.

5. Newt Gingrich was selected as TIME's Man of the Year.

And Republicans everywhere gave each other imaginary fist bumps.

...which was sparked by the death of Jerry Garcia, the band's lead guitarist and main songwriter.

8. A little dating website known as Match.com was launched.

If anyone can remember the actual point of this game, leave us a comment.

And families struggled to adjust to life without Uncle Jesse on their TV screens.

12. Ebay made its online debut.

Did you know it was originally known as AuctionWeb? Neither did we.

And moms across the country screamed a silent "THANK YOU!"

14. OJ Simpson was found not guilty of murdering his wife.

The trial would go down in history as "the trial of the century."

And "Colors of the Wind" was stuck in parents' heads for the rest of the year.

16. "Jagged Little Pill" by Alanis Morissette won Album of the Year at the Grammys.

How ironic if it had been Jennifer Aniston? (See what we did there?) 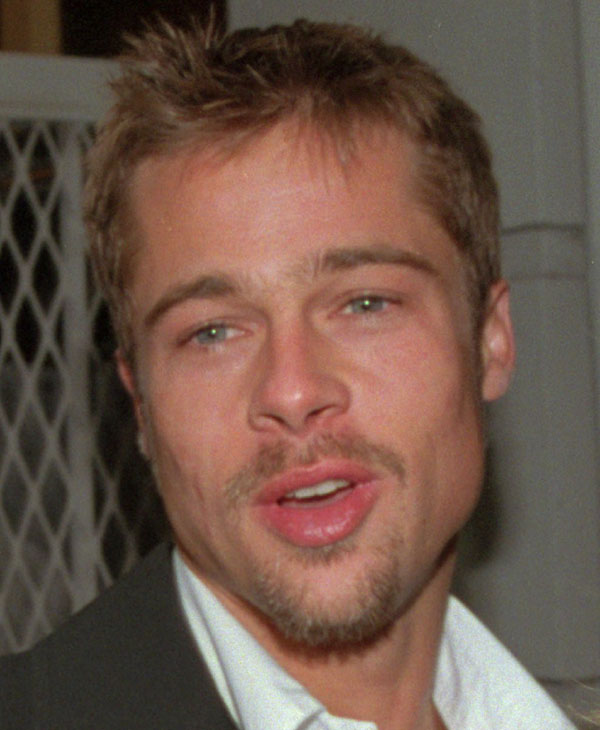 18. Jelly sandals were all the rage.

Though the blisters they caused were definitely not.

We have a sneaky suspicion where they got the 95 from ...