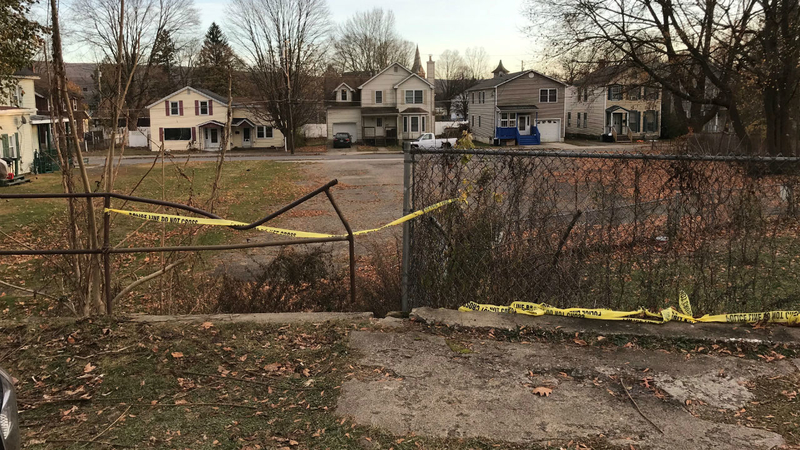 PORT JERVIS, New York (WABC) -- Authorities are investigating after a newborn baby was found dead along a walking path in a wooded area in Port Jervis.

Police received a call late Tuesday night about the discovery alongside Hornbeck Avenue and Brooklyn Street around 10:30 p.m.

Port Jervis police believe the baby had just been born because the umbilical cord was still attached.

Detectives have identified and interviewed the mother of the infant but her name has not yet been released as the investigation continues.

Neighbors said they heard police outside during the investigation later that night.

"We were right next door - we could have taken the baby. Just wrap it up and leave it on our doorstep, we would have taken care of it. It's sad," neighbor Luis Tarrats said Wednesday.

State police are assisting in the investigation by sending a forensics team.

An autopsy is being performed by the Office of the Orange County Medical Examiner.

Anyone with information is asked to contact the Port Jervis Police Department at 845-856-5101.