Lucy Yang has the story

Saugerties police first learned about the party Friday night when a neighbor reported loud music at about 8:30. Officers tracked down the offending house a half mile away on Manorville Road.

When police got to the home, they realized the house had been rented out to a group of high school students from Wallington, New Jersey, and that a number of students were drinking alcoholic beverages.

Officers arrested 34 students between the ages of 17 and 19. All were processed and released pending a later court appearance.

Here's a photo obtained by Eyewitness News showing where the party happened:

Students who were at the party told Eyewitness News that the prom was held Thursday in Clifton, and that it was supervised by teachers and chaperones. The party followed the next night in Ulster County, New York, where multiple homes were rented.

They said the officers ordered them to empty the bottles and then gave them citations.

One student said he was there but didn't drink. He said many of the kids didn't drink. He went up to hike and hang with friends. But he said because no one was given a breathalyzer, no one can prove they didn't have alcohol.

Another teen said he ran into the woods when the police arrived, and he took an Uber home.

A girl said she did drink at the party, and that she got a ticket. But she said she stayed after police left and still had a great prom weekend. Although, she added, her mother is furious with her.

Police are now warning students and parents about such parties:

"Police Chief Joseph Sinagra reminds all Ulster County residence that as the Prom and Graduation season approaches, that it is illegal to host parties that provide alcoholic beverages to individuals less than 21 years of age, and further, homeowners can and will be charged under the Ulster County Social Host Law."

It's not clear if the students will be punished by the school. The weekend house party was not sanctioned by the district, which said they have no comment on the situation. 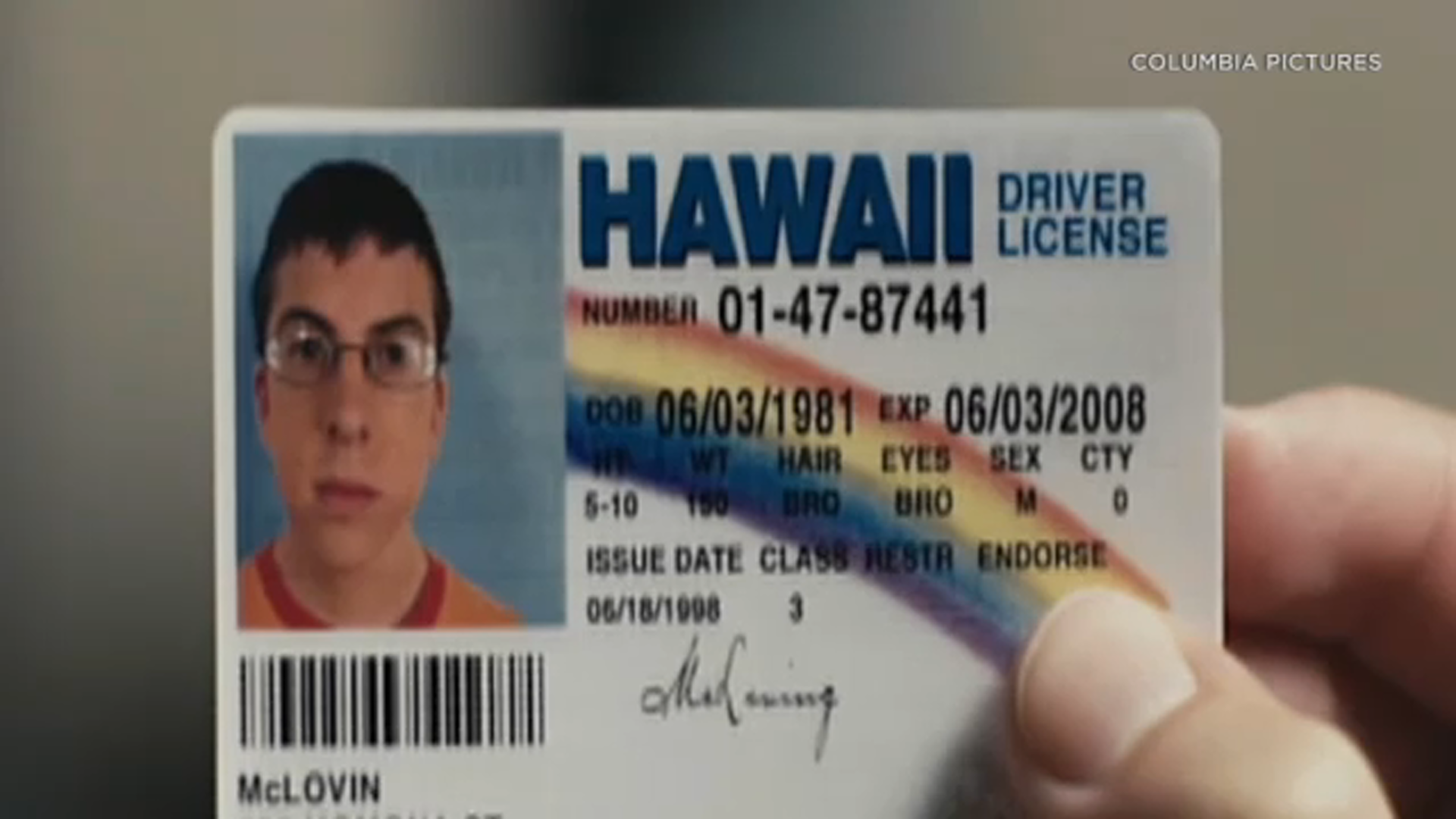 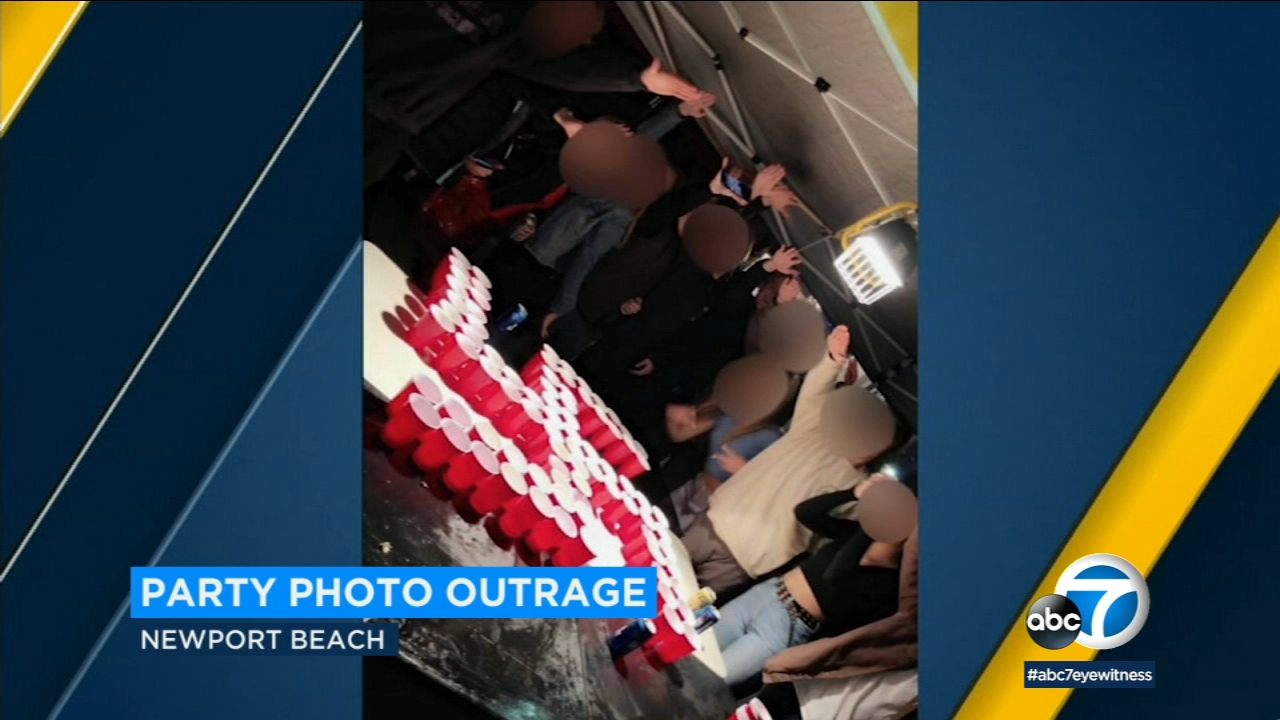 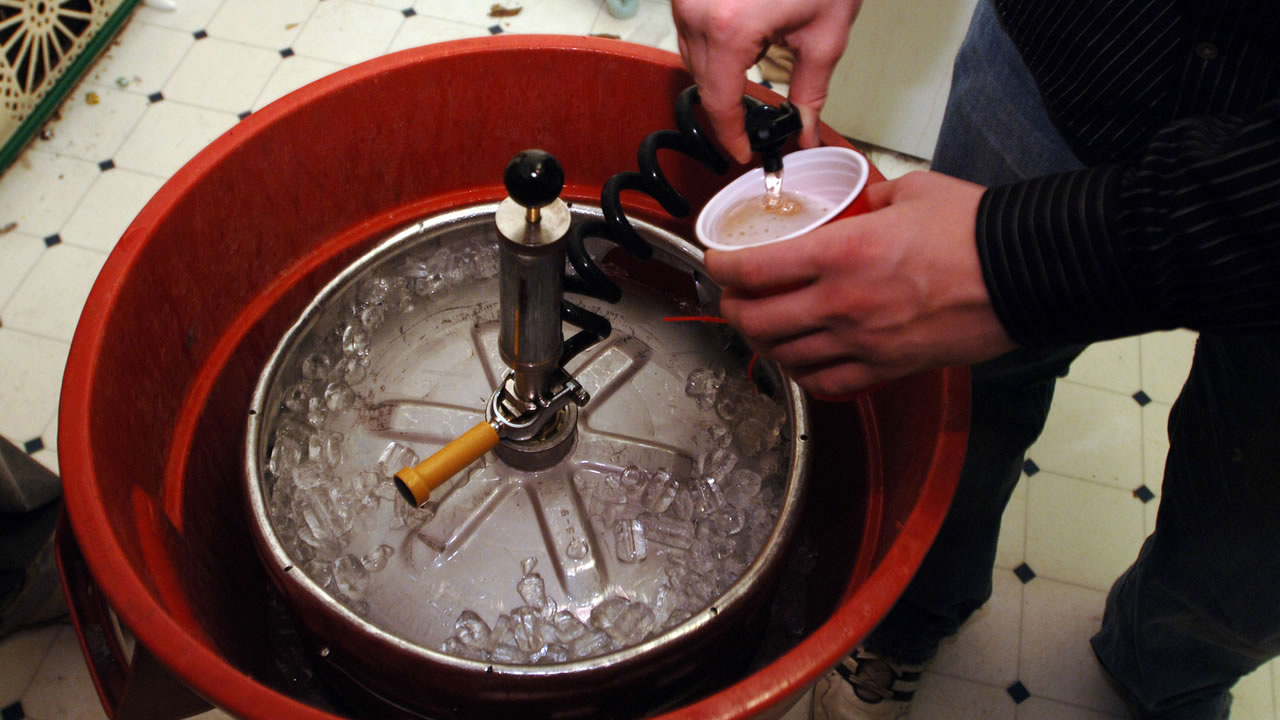 Kavanaugh wrongly claimed he could drink legally in Md.

Study says ice cream is healthier than a bagel