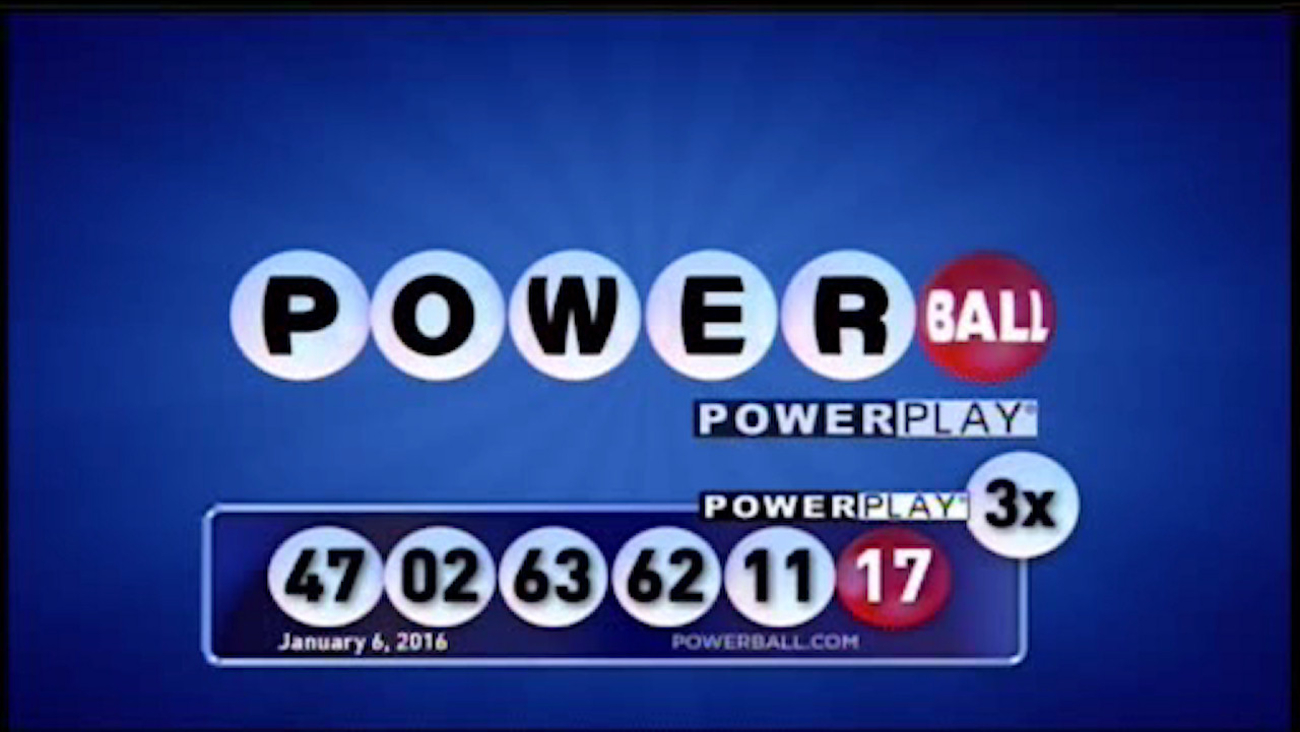 Multi-State Lottery Association officials on Tuesday increased the expected prize from $400 million because of fast sales for the largest lottery jackpot in nearly a year.

No one has won Powerball's biggest prize since Nov. 4. The jackpot now is the sixth-largest ever in North America, and if there is no winner after Wednesday night's drawing, the prize will keep growing.

The biggest jackpot was a $656 million Mega Millions prize won in 2012. The last time Powerball had grown this large was in February 2015, when three winners split a $564.1 million prize.