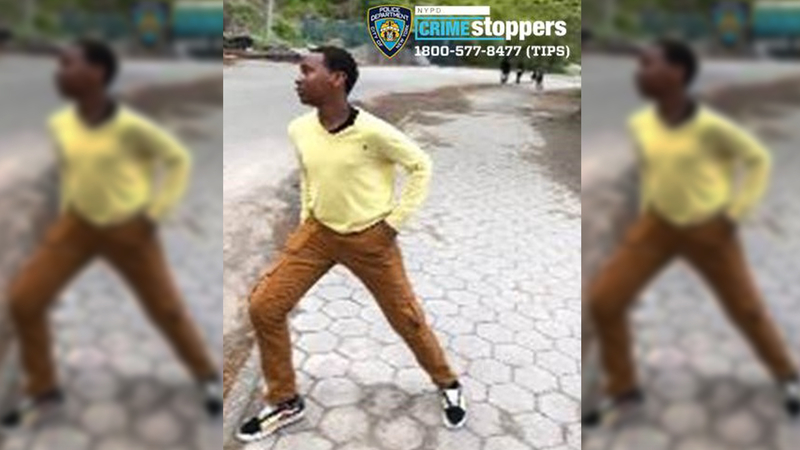 PROSPECT PARK, Brooklyn (WABC) -- Police are looking for a group of five who have been attacking and robbing teenagers in Prospect Park, Brooklyn.

In the first incident, the group stole $8 from a 16-year-old boy, and the victim was unharmed.

Two days later, the same group apparently approached a 13-year-old boy and demanded property. One asked to used the victim's phone then punched the boy in the face. He suffered pain and swelling but refused medical attention. The group fled with the boy's iPhone 7.

In the most recent attack, the group of five approached a 17-year-old boy, punched the victim in his face, pushed him to the ground and removed his iPhone 8 and his dark green High Sierra backpack. The backpack contained a binder of school work, an Apple MacBook Pro valued at $4,000 and an OontZ speaker valued at $100.

The NYPD released a photo of one of the attackers.