Over a dozen arrested in NYPD road rage shooting protest 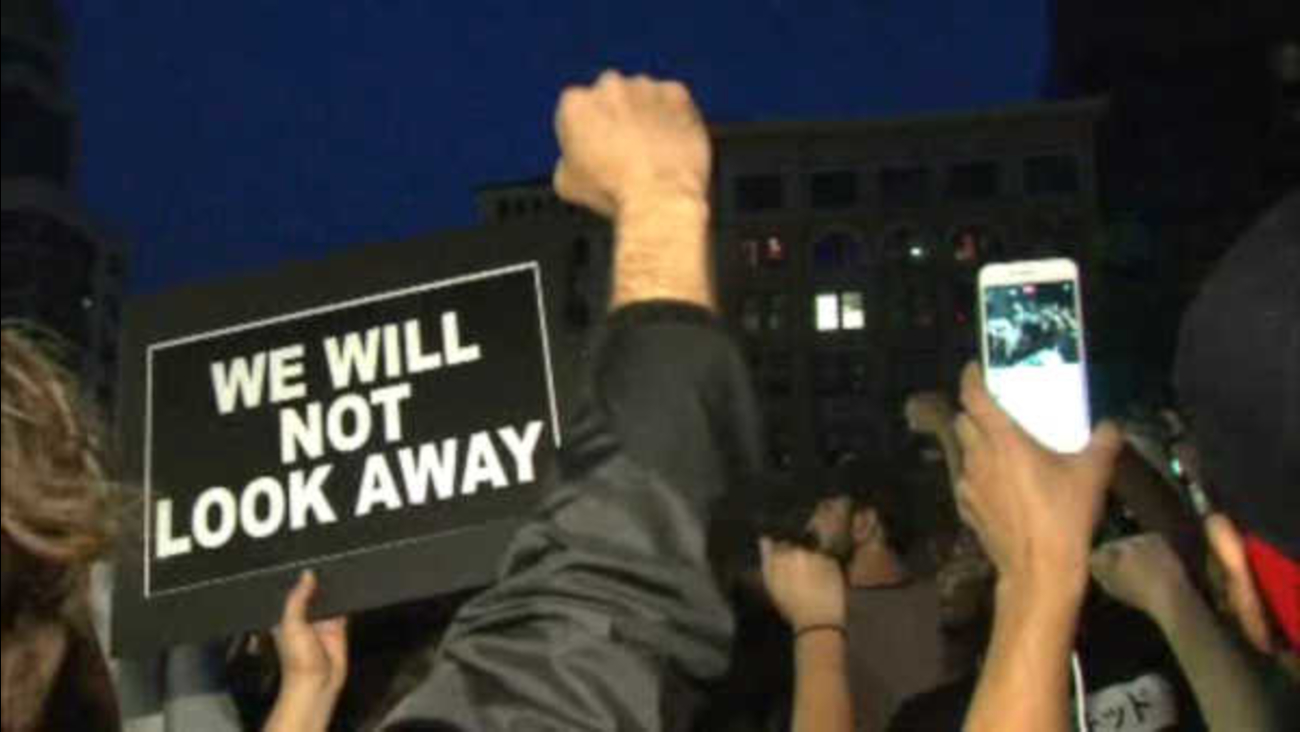 NEW YORK (WABC) -- Over a dozen people taking part in a NYPD road rage protest have been arrested.

On Monday, Delrawn Small was fatally shot by police, after they say Small had approached a car driven by an off-duty officer, and began punching him through an open window. 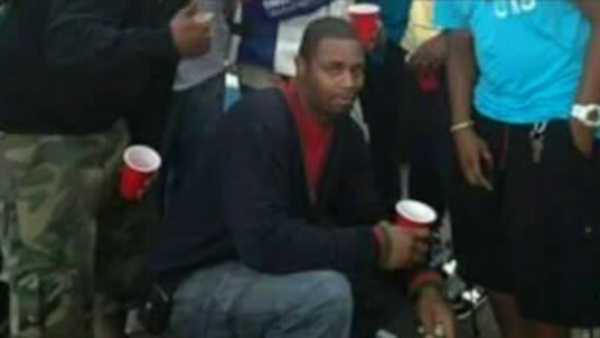