Man shot in neck outside Queens bar after dispute 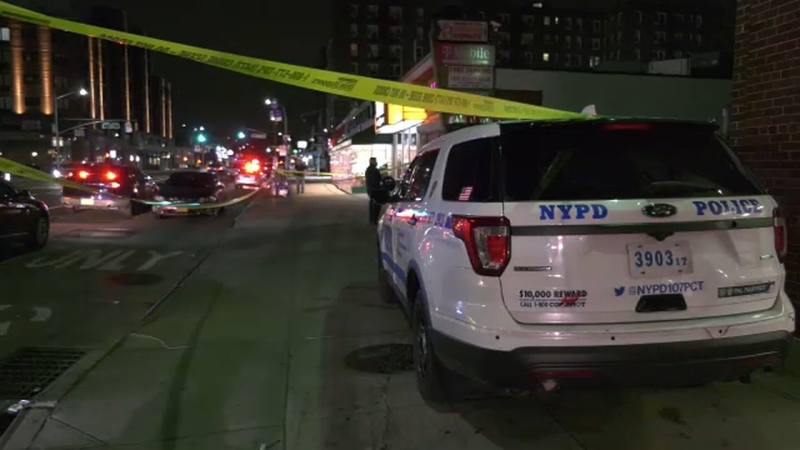 Man shot in neck outside NYC bar after dispute

JAMAICA, Queens (WABC) -- A man was severely injured after he was shot in the neck outside a bar in Queens Sunday morning.

The 37-year-old man was shot in front of a bar located at 179-25 Hillside Avenue in Jamaica around 3:45 a.m. after a dispute outside the bar, police said.

The victim was shot in the neck. He was taken to Jamaica Hospital and is in critical condition.

It's unclear if the victim was the intended target or not. However, police said he does not have a criminal history.

Also unclear was how many suspects were involved, but police believe there was more than one.