Relatives scream for loved ones after deadly Queens Village fire 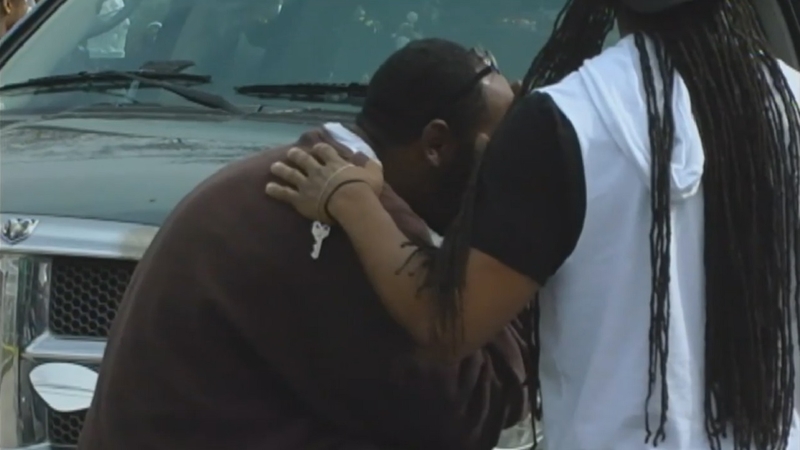 QUEENS VILLAGE, Queens (WABC) -- A Queens Village fire that killed five, including three children was a crushing loss not just to the family, but also to first responders and neighbors and anyone who witnessed victim after victim being brought out.

Bailey Briggs ran into the scene in Queens Village on Sunday night after learning five of her beloved relatives perished in the tragic fire.

"To see her lose her son and her grandson...I believe in god, but this is a tough one right here," Briggs said.

Briggs, a woman of faith admits the death toll was just too much. She says it was her sister's home that went up in flames. The house was filled with multiple generations. She told Eyewitness News at the hospital that one of the mothers doesn't even know the nightmare that awaits her, because she is on a plane.

Eyewitness News is told a 9-year-old victim of the fire is said to have the 'voice of an angel,' sang in the church choir and played softball. The two-year-old victim just had a birthday.